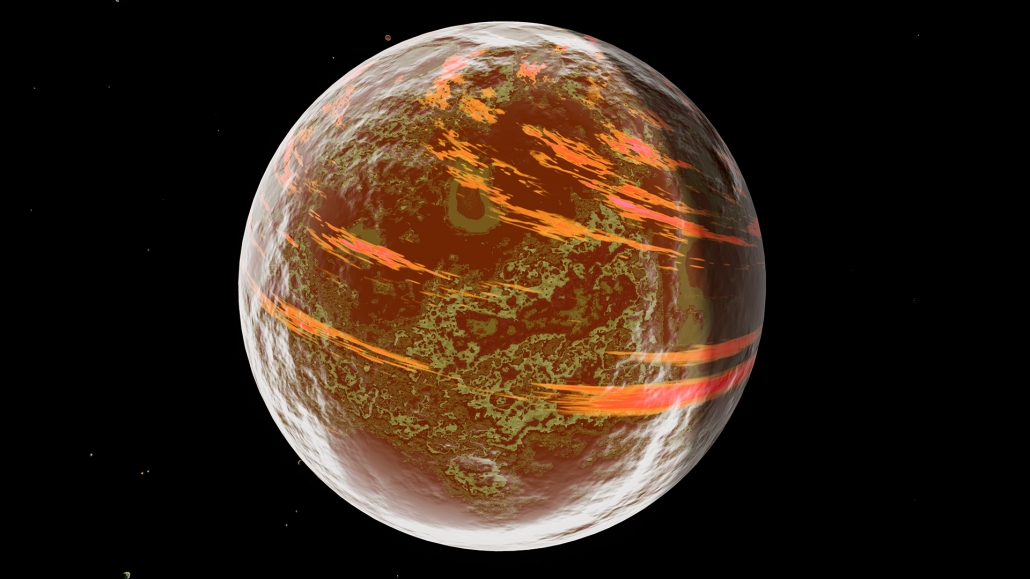 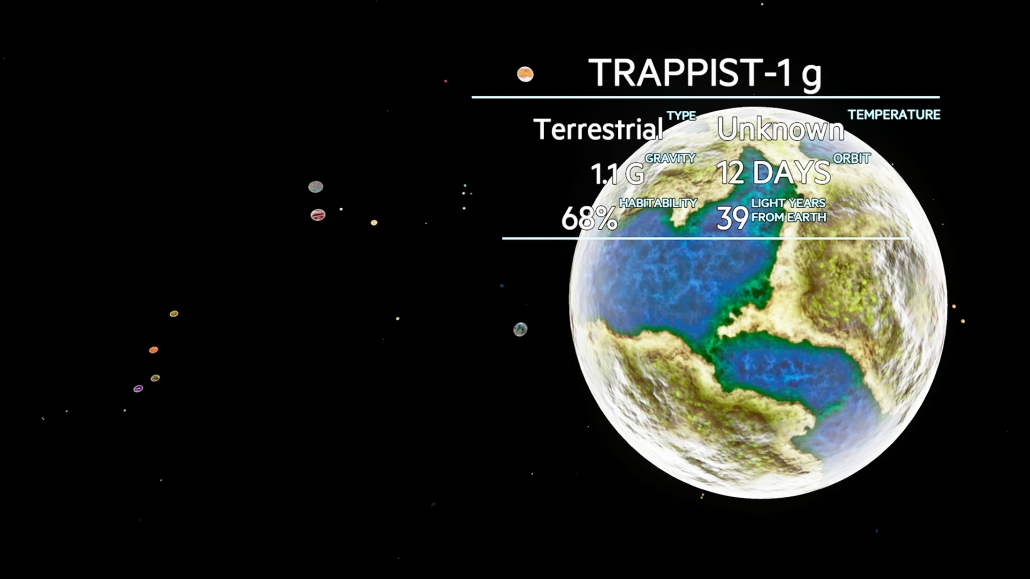 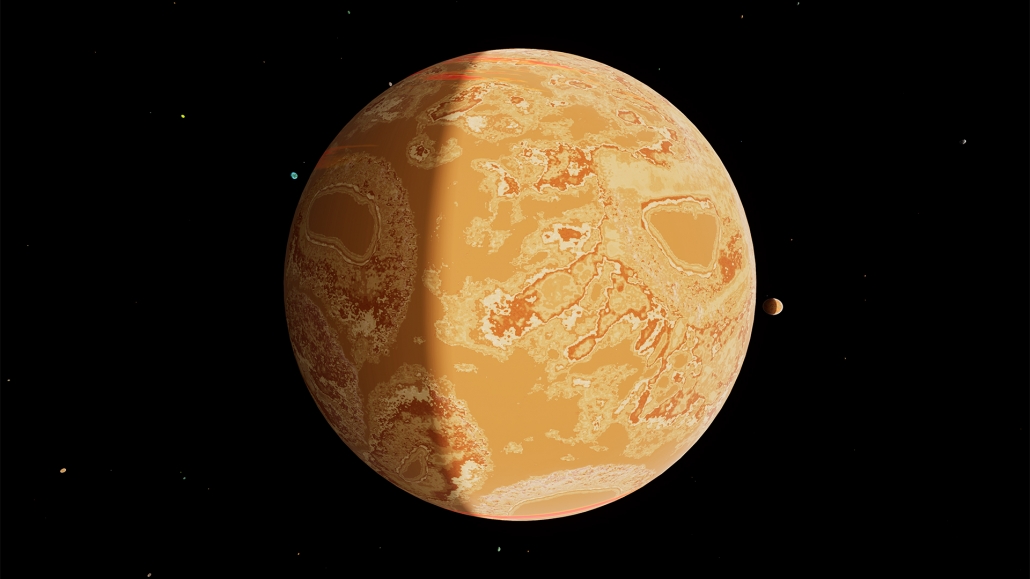 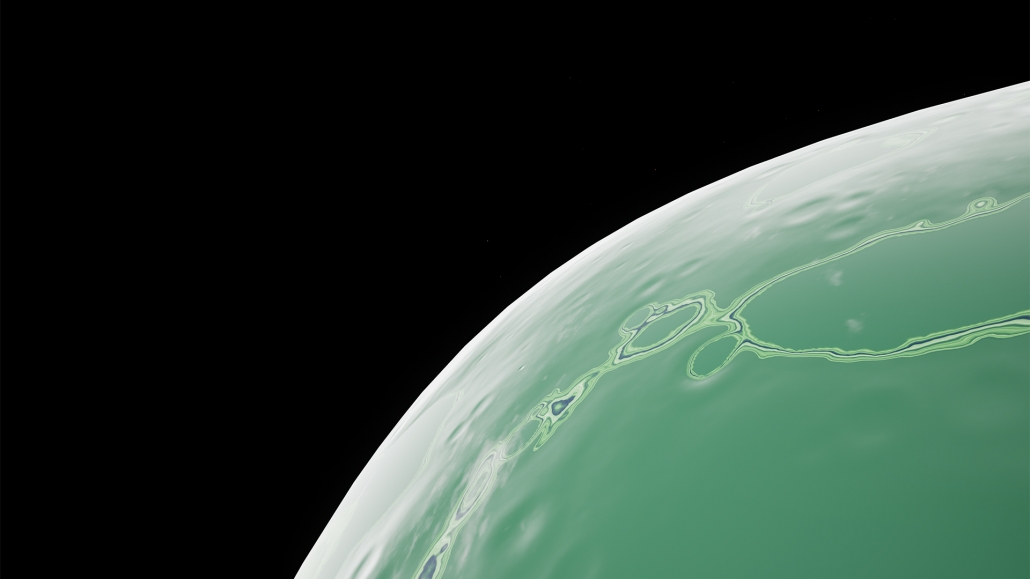 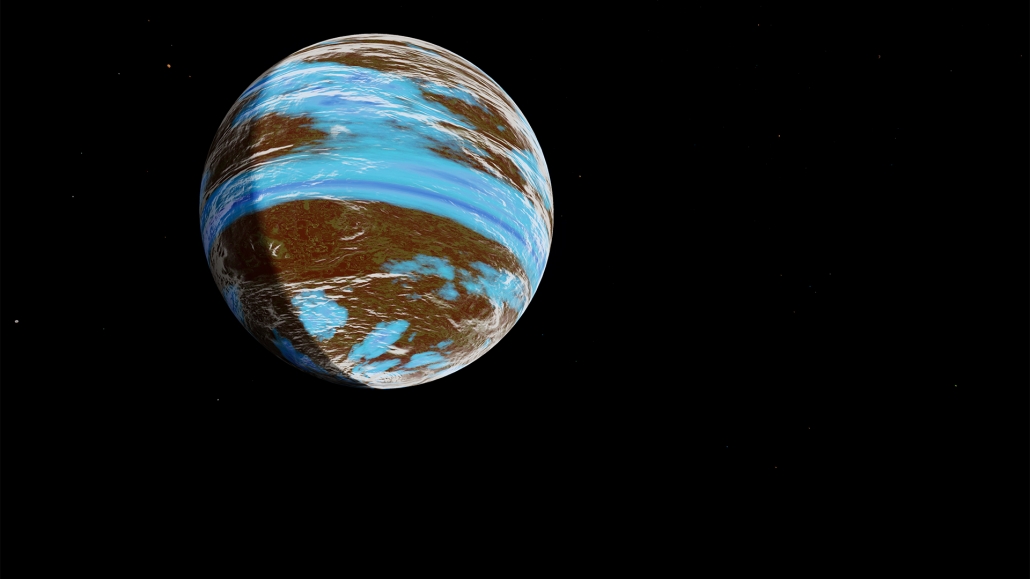 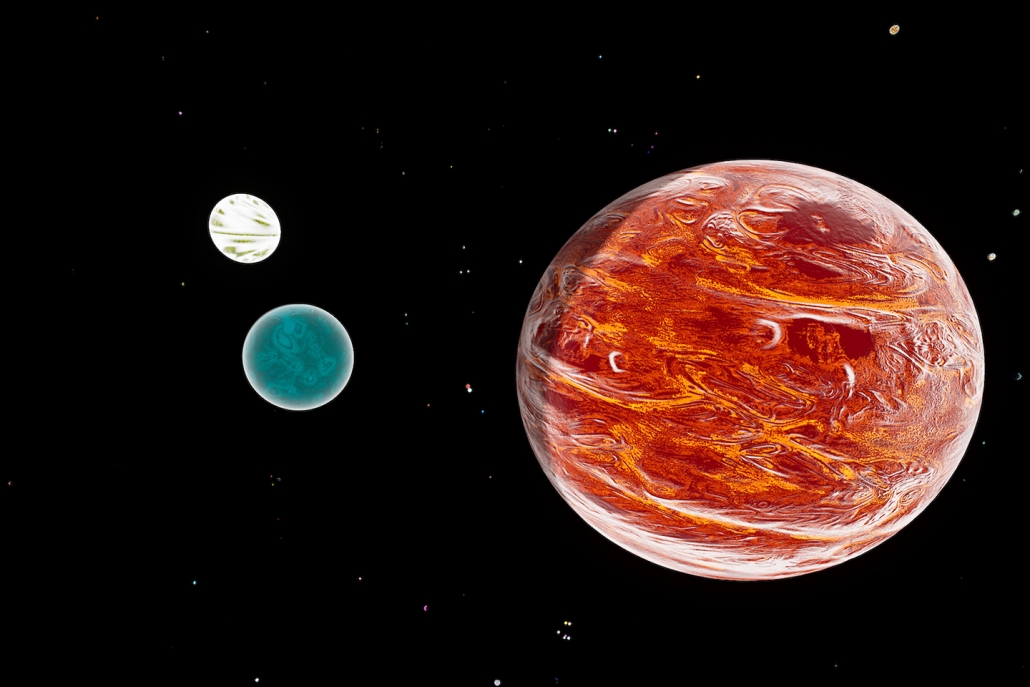 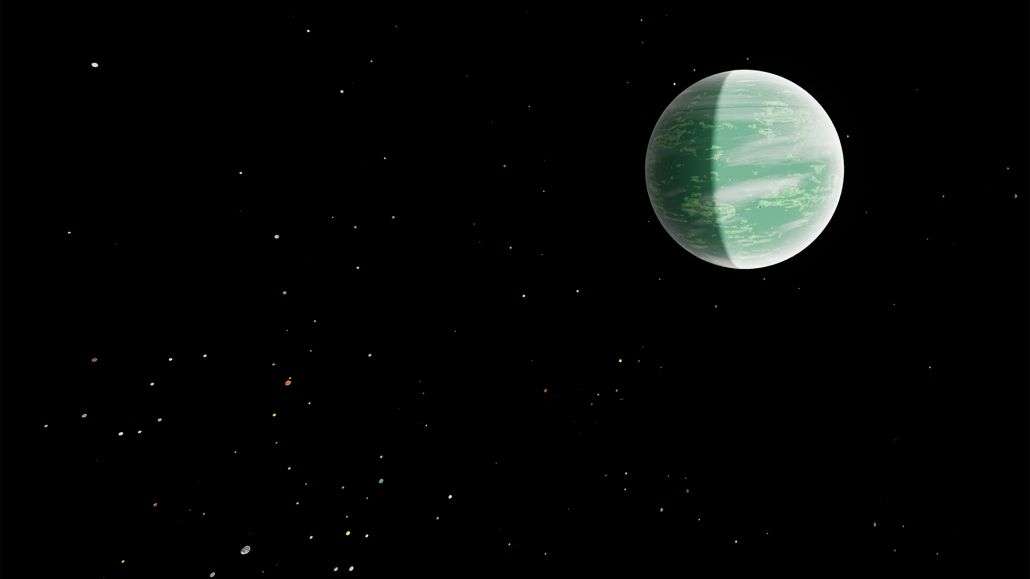 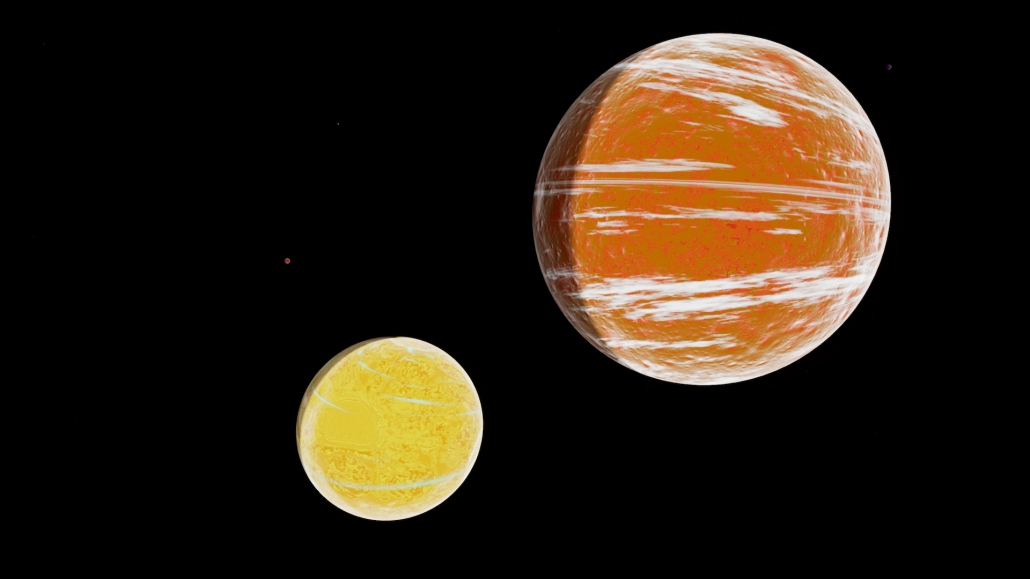 Exotopia is a virtual reality installation in which participants can explore all the known exoplanets (planets outside of our solar system). The project builds a universe from astronomical datasets of the latest discoveries. The current number of exoplanets that we have mapped is 3459*.

The VR experience acts as a map to future exploration of the galaxy. Based on habitability factors such as proximity to the sun, axial tilt, and abundance of water, participants can extrapolate which planets are most likely to support human life. This project also brings awareness to the fragility of our planet – from climate change to overpopulation to resource accessibility through the examination of the less-friendly environments that may arise from our own treatment of Earth.

The scientific importance of recent exoplanet discoveries is profound. In the last 10 years, missions such as NASA’s Kepler have revealed thousands of exoplanets with an estimated average of two planets per star. These discoveries have given us precious new insights into the intricacies and interconnectedness of our known universe. Perhaps we are not alone and, there are certainly worlds like ours at our celestial fingertips.

Exotopia is a meaningful, open-ended exploration and conversation on worlds beyond ours, inviting participants to explore their imagination and more deeply understand our galaxy. By creating a 3D, sensory encounter of what we normally see only as news, participants can experience simulated space travel and planetary pioneering first hand. Like the early astronauts, we can see how we are both unique and universally integrated, and hopefully be inspired to protect and preserve our small but significant home.

By treating this as a simulation, it will offer the participant a chance to learn how we might undertake space exploration. In the midst of severe climate change and discussions of Mars colonization, this technology prompts inquiries into who might be included in future settlements, who has access to technological resources, and who is left behind to manage the diminishing resources on Earth.

* scientists have discovered several hundred more exoplanets, but not all of these have an X, Y, Z location, so the estimated current number is ~3500.