Did you know that San Francisco has 67 fire hydrants that are designed for emergency drinking water in case of an earthquake-scale disaster? Neither did I. That’s because just about no one knows about these hydrants.

While scouring the web for Cistern locations — as part my Water Works Project*, which will map out the San Francisco water infrastructure and data-visualize the physical pipes and structures that keep the H2O moving in our city — I found this list. 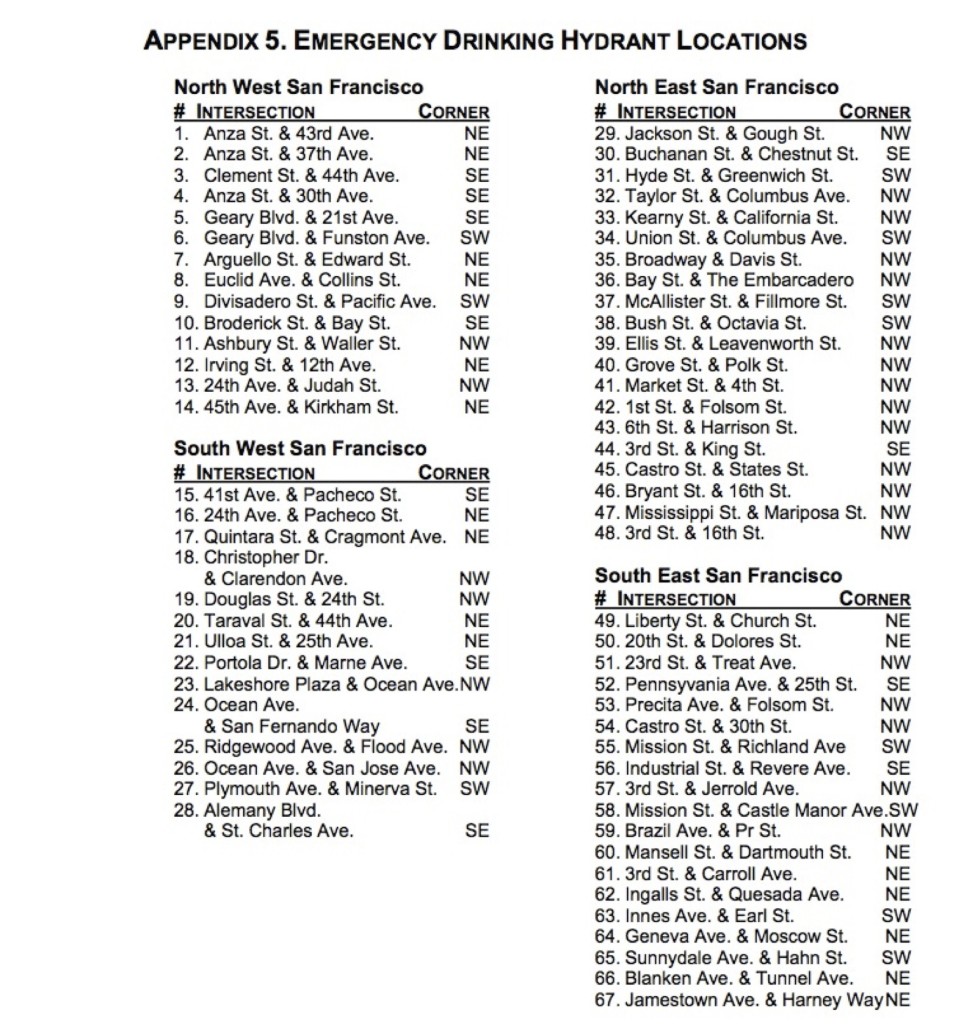 I couldn’t find a map of these hydrants *anywhere* — except for an odd Foursquare map that linked to a defunct website.

I decided to map them myself, which was not terribly difficult to do.

Since Water Works is a project for the Creative Code Fellowship with Stamen Design, Gray Area and Autodesk and I’m collaborating with Stamen, mapping is essential for this project. I used Leaflet and Javascript. It’s crude but it works — the map does show the locations of the hydrants (click on the image to launch the map).

The map, will get better, but at least this will show you where the nearest emergency drinking hydrant is to your home. 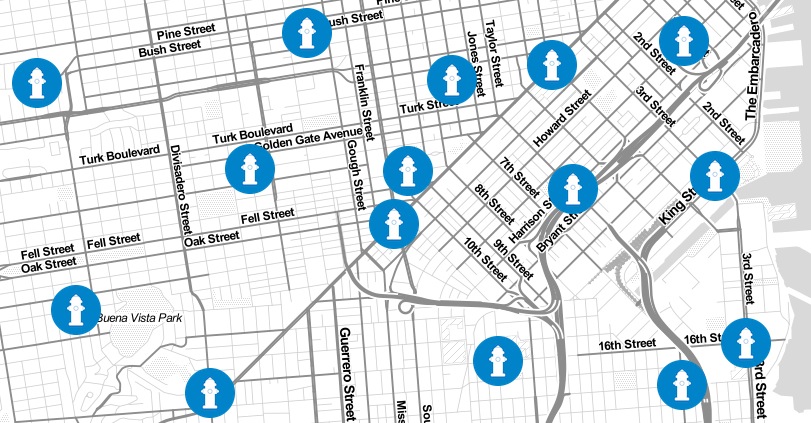 Apparently, these emergency hydrants were developed in 2006 as part of a 1 million dollar program. These hydrants are tied to some of the most reliable drinking water mains.

Yesterday, I paid a visit to three hydrants in my neighborhood. They’re supposed to be marked with blue drops, but only 1 out of the 3 were properly marked. 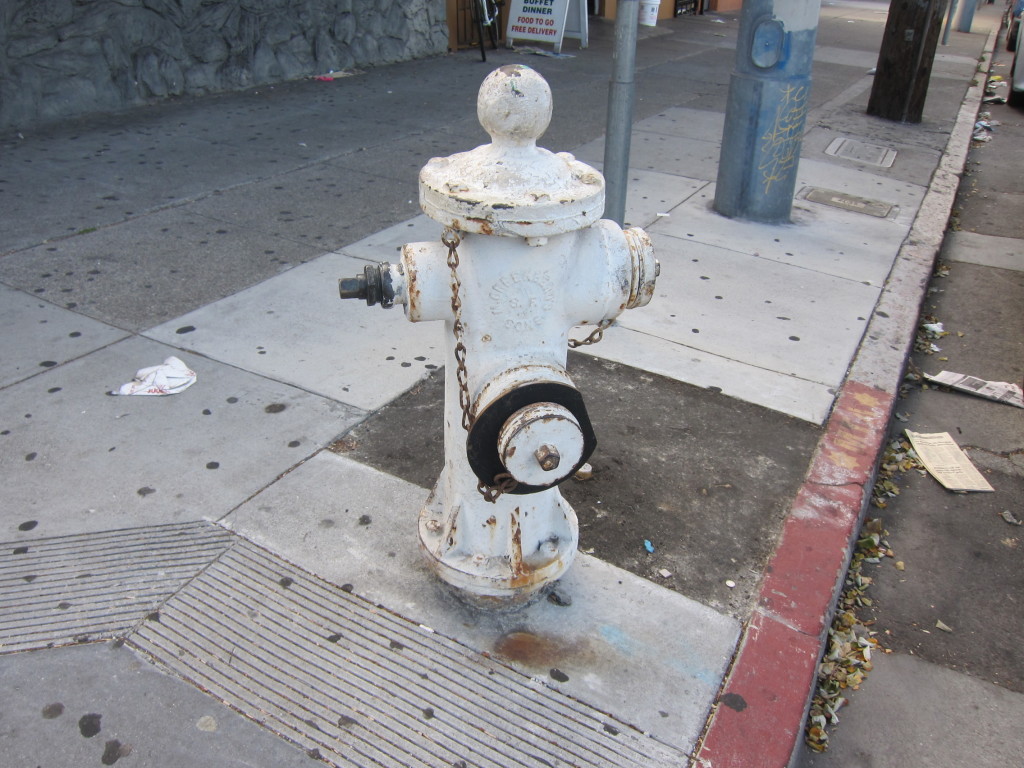 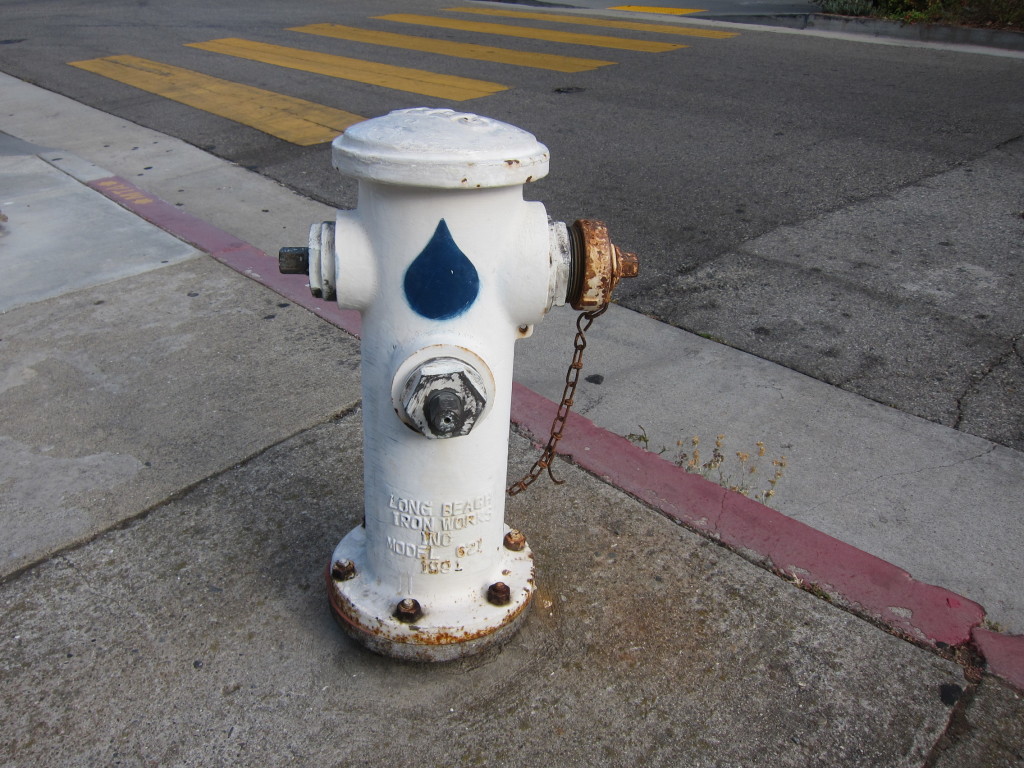 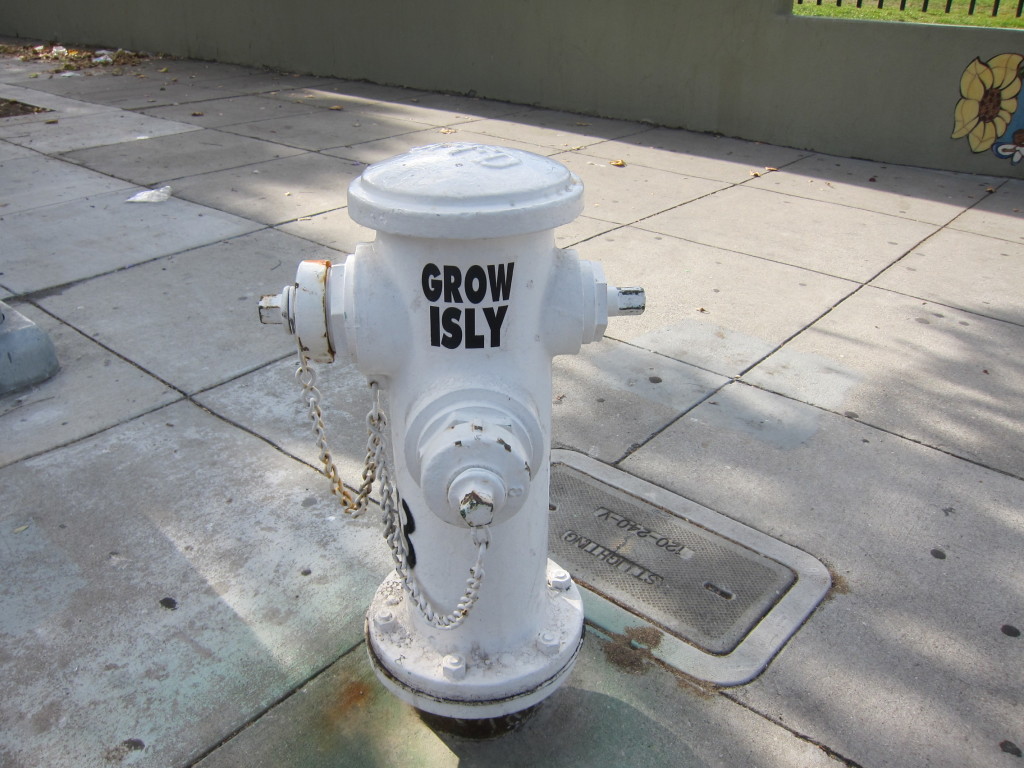 Editors note: I had previously talked about buying a fire hydrant wrench for a “just in case” scenario*. I’ve retracted this suggestion (by editing this blog entry).

I apologize for this suggestion: No, none of us should be opening hydrants, of course. And I’m not going to actually buy a hydrant wrench. Neither should you, unless you are SFFD, SFWD or otherwise authorized.

Oh yes, and I’m not the first to wonder about these hydrants. Check out this video from a few years ago.