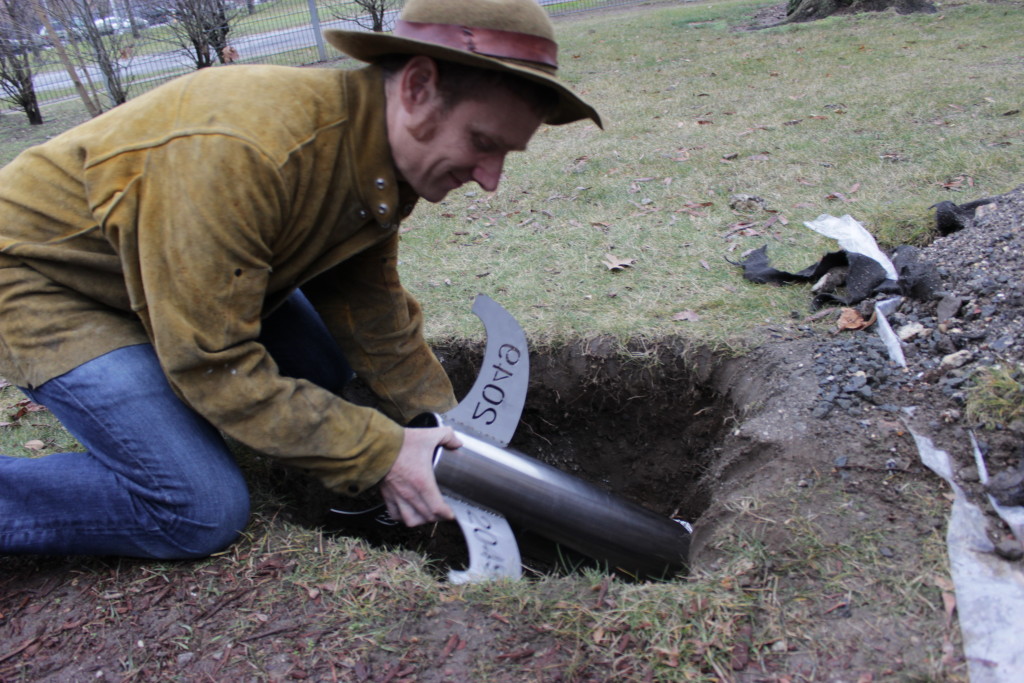 On January 12th, 2013, I buried the “Imagine 2049 Time Capsule” at the New York Hall of Science. The capsule contains hundreds of ideas for Future Inventions, which were submitted by the public over the course of four months. Examples include a Smell Recorder, an Interspecies Communicator, and of course, many flying cars. This exercise in future-thinking, asks us to consider the long-term effects of our material existence.

The year 2049 is significant on both a personal and a symbolic level. In this year, I will be 80 years old and it is uncertain whether I will be alive to witness the opening of the capsule. 2049 is also the 200-year anniversary of 1849, the year of the gold rush and the American migration westward. The icon of the time, a prospector, is the role I played for envisioning a future where we might be mining the landfill for precious resources. 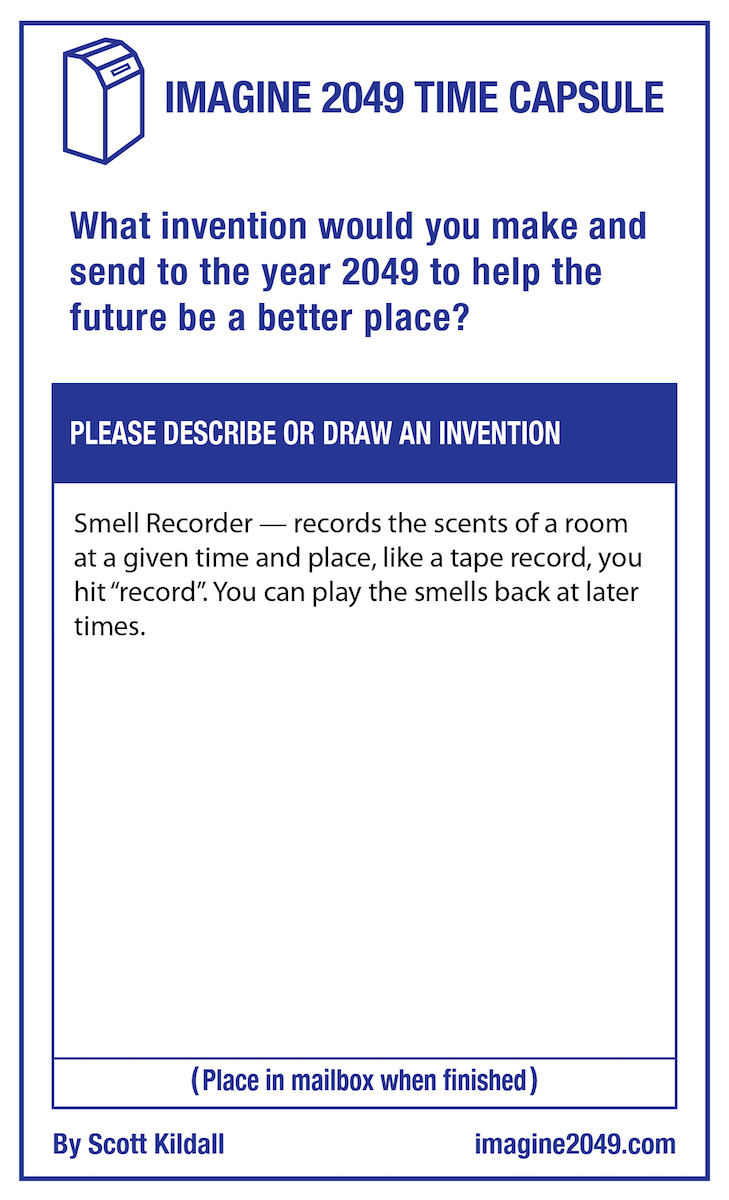 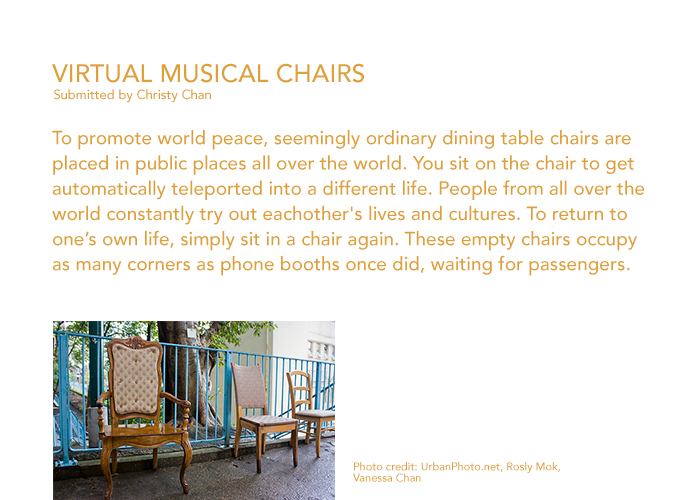 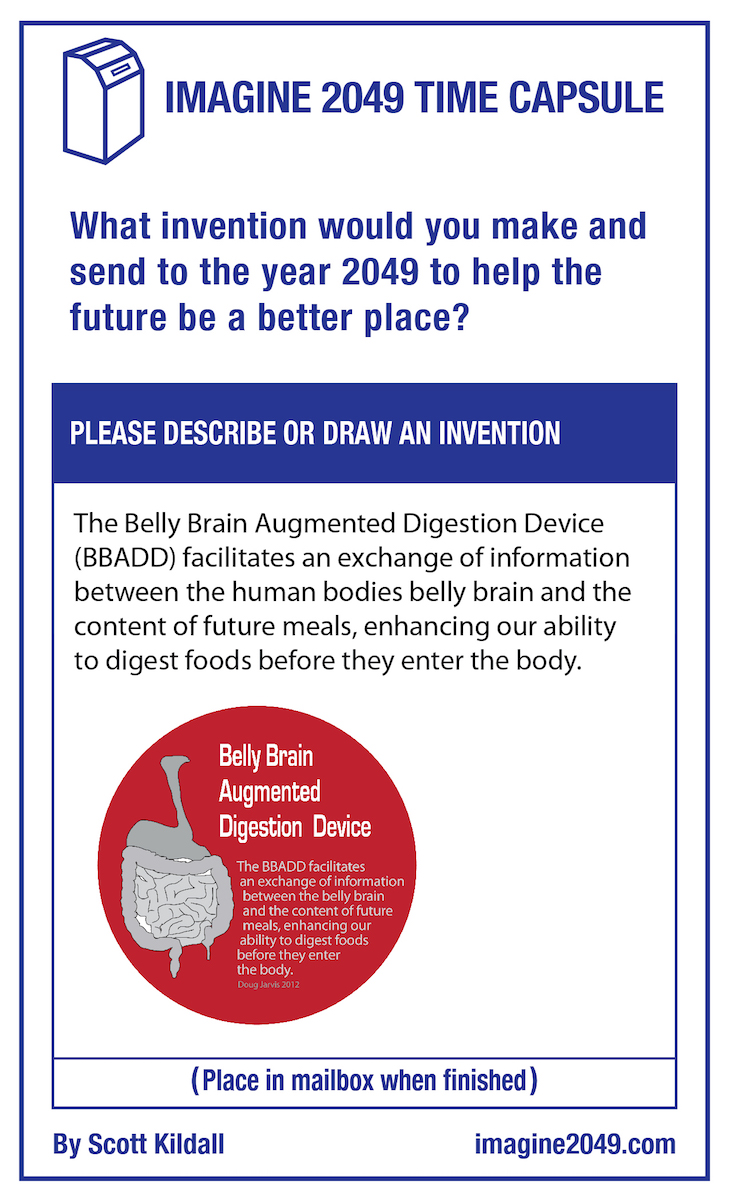