New documentation! During my 6-month residency at Eyebeam, I worked on about 6 different projects. Two of them: Hatch and After Thought are now documented on my site. 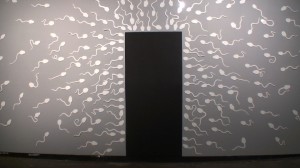 Hatch is the first of a series of acrylic plexiglass installations. This one depicts a mass of sperm (up to 200!) which swarm around a doorway. This was cut with the Eyebeam’s lasercutter, can be site-specific in its installation, and is cheap to ship. 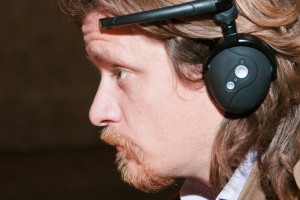 After Thought is the most experimental of my individual works. Here, I use a Neurosky Mindset to test people while they look at flashcards of charged imagery. I monitor their responses in a subjective application of science, noting their responses on an indicator sheet (below). After their test, I feed their results back into video generation software that I wrote which makes a custom video (5 minutes) that reflects their emotional state of mind. 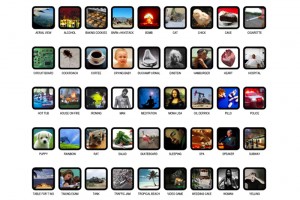 Another artist that I am close friends with, Luther Thie, uses the same headset for the Acclair project in compelling but conceptually different repurposing of theÂ brain to computer interface (BCI).