9000 feet in the air gives you entirely different perspective on the world. Last Sunday, I had the opportunity to fly in a single-engine Cessna with my old friend, Gary. His plane was from the 1970s and had similar instrumentation as my dad’s plane from the same era. 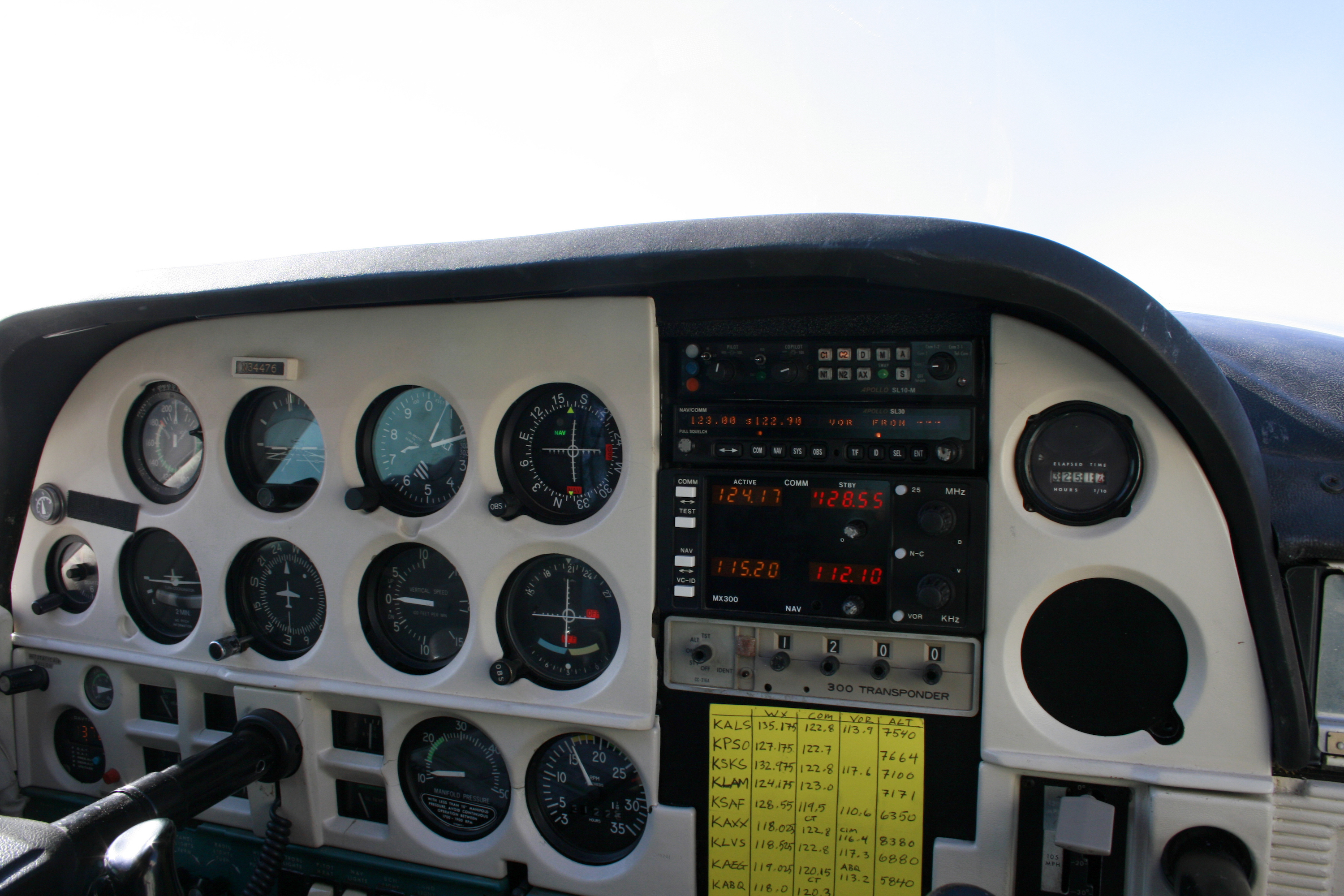 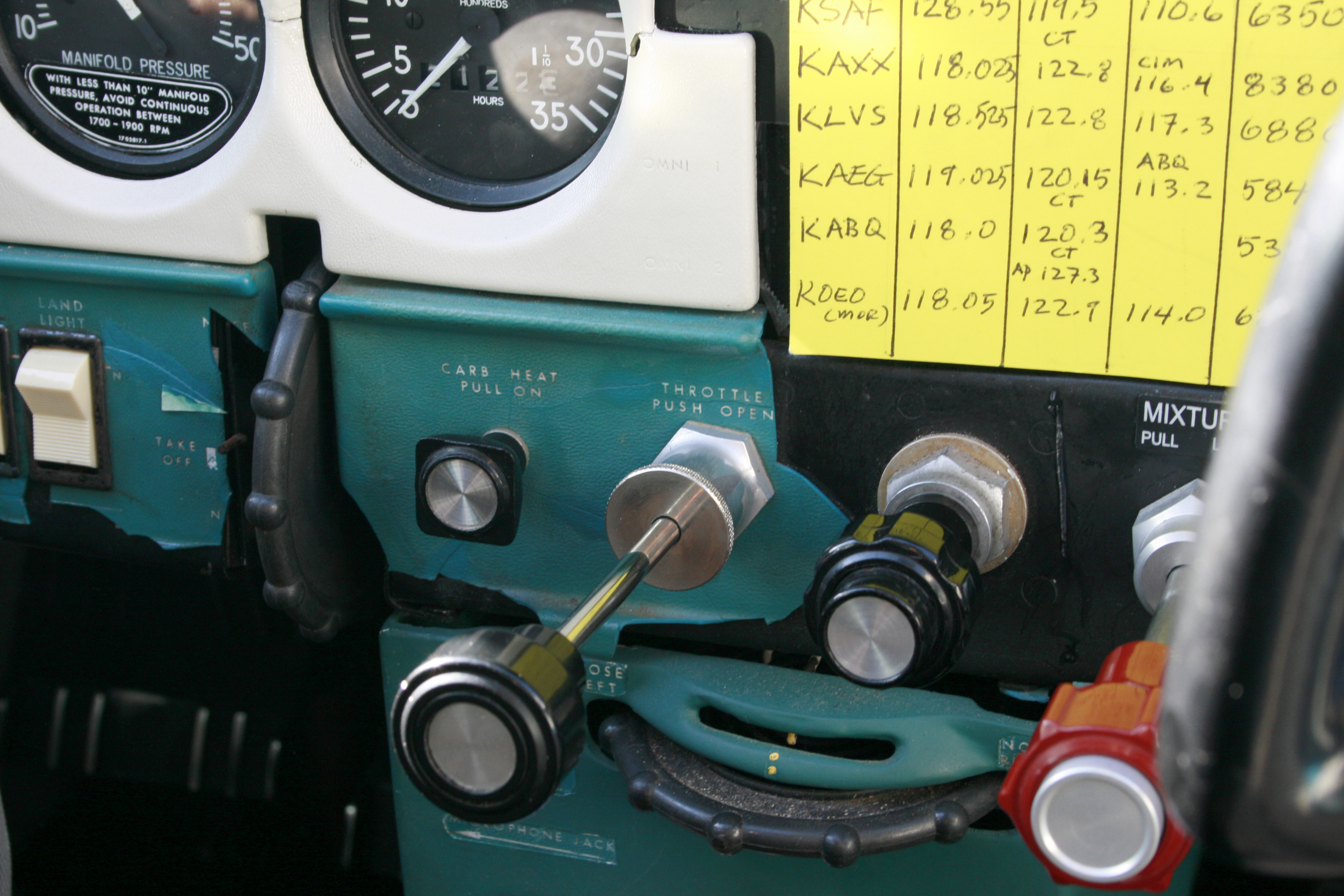 My father, coincidentally also named Gary, loved flying. When I was a kid, he took me up in his plane for countless hours. It’s been about 35 years since I’ve been in a small plane like this. It was comforting, loud, fun and magical.

Although I have no interest in being a pilot, I certainly appreciated the view. Moving slowly (130 mph) at 9000 feet, gives the opportunity to see the landscape at a slower pace and at such a low altitude, I saw dimensionality in the terrain unlike I’ve seen in a long time. 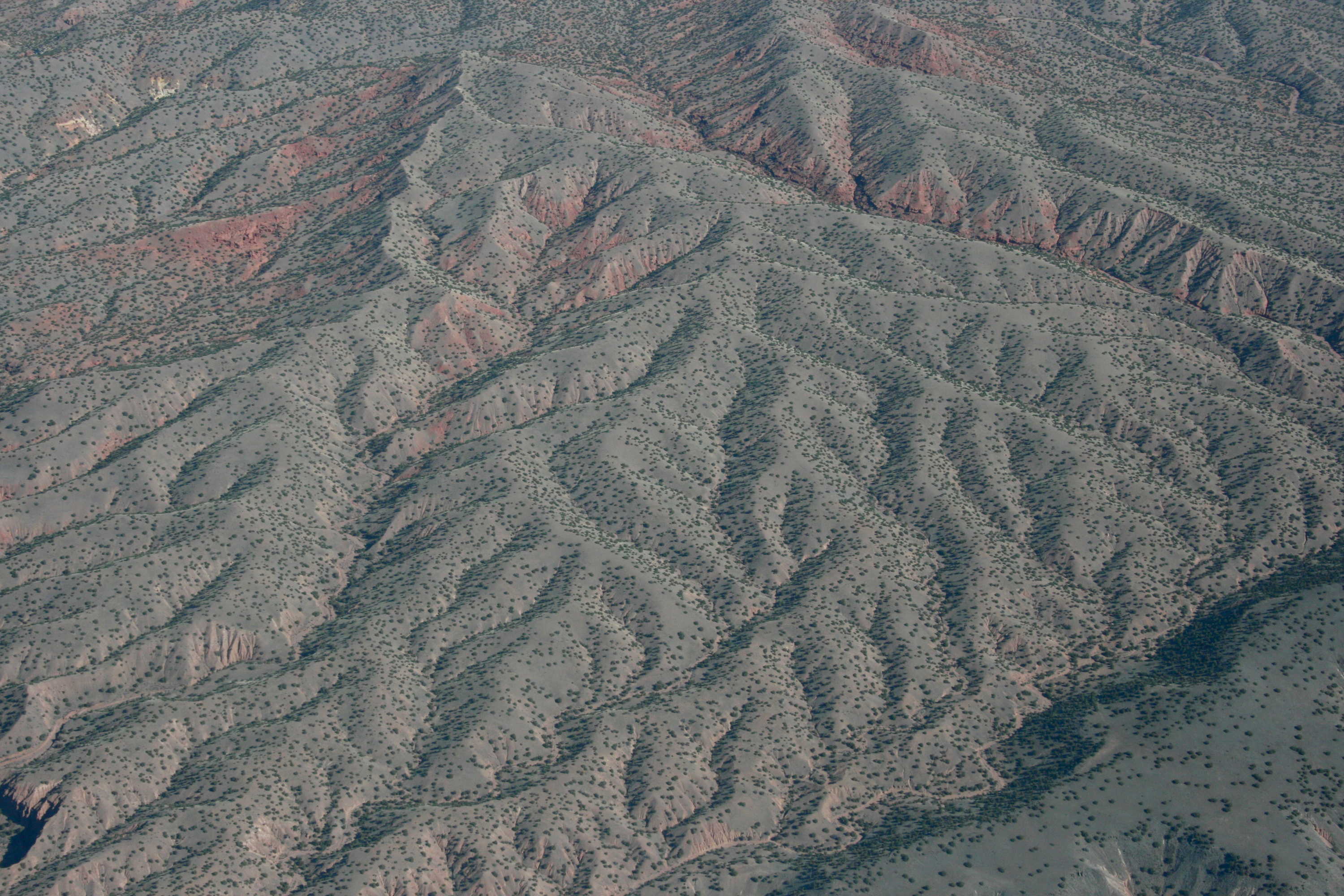 The folds of the hills, the washouts from snow melt and the various waterways fascinated me. The odd manmade structures and dirt access roads punctuated the depopulated desert terrain 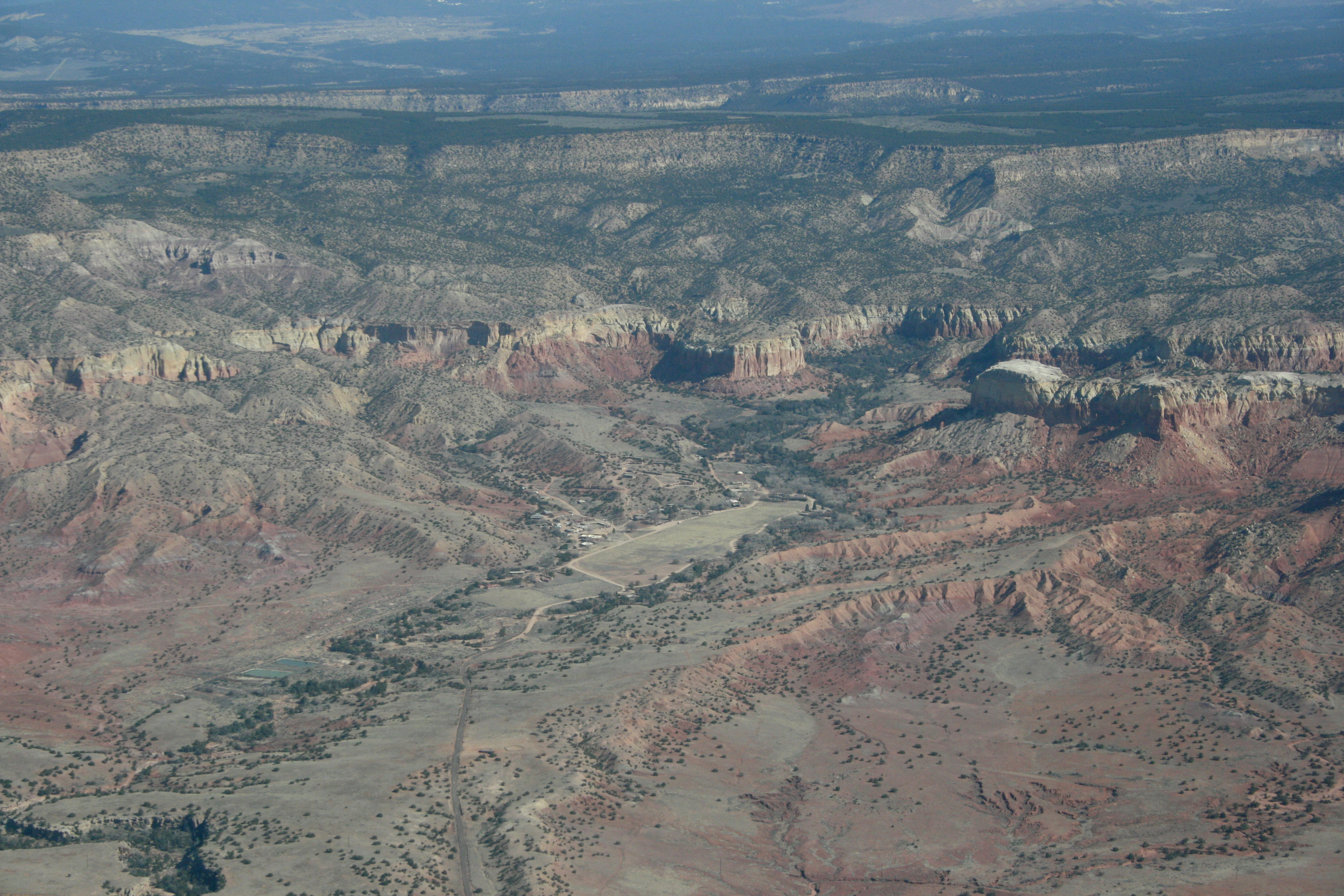 I saw the acequias — community-owned irrigation canals for family farms, which delineated the parcels of land. As they say, water is life. There area has no agribusiness here, just family farms, often growing alfalfa on the side in addition to a day job. 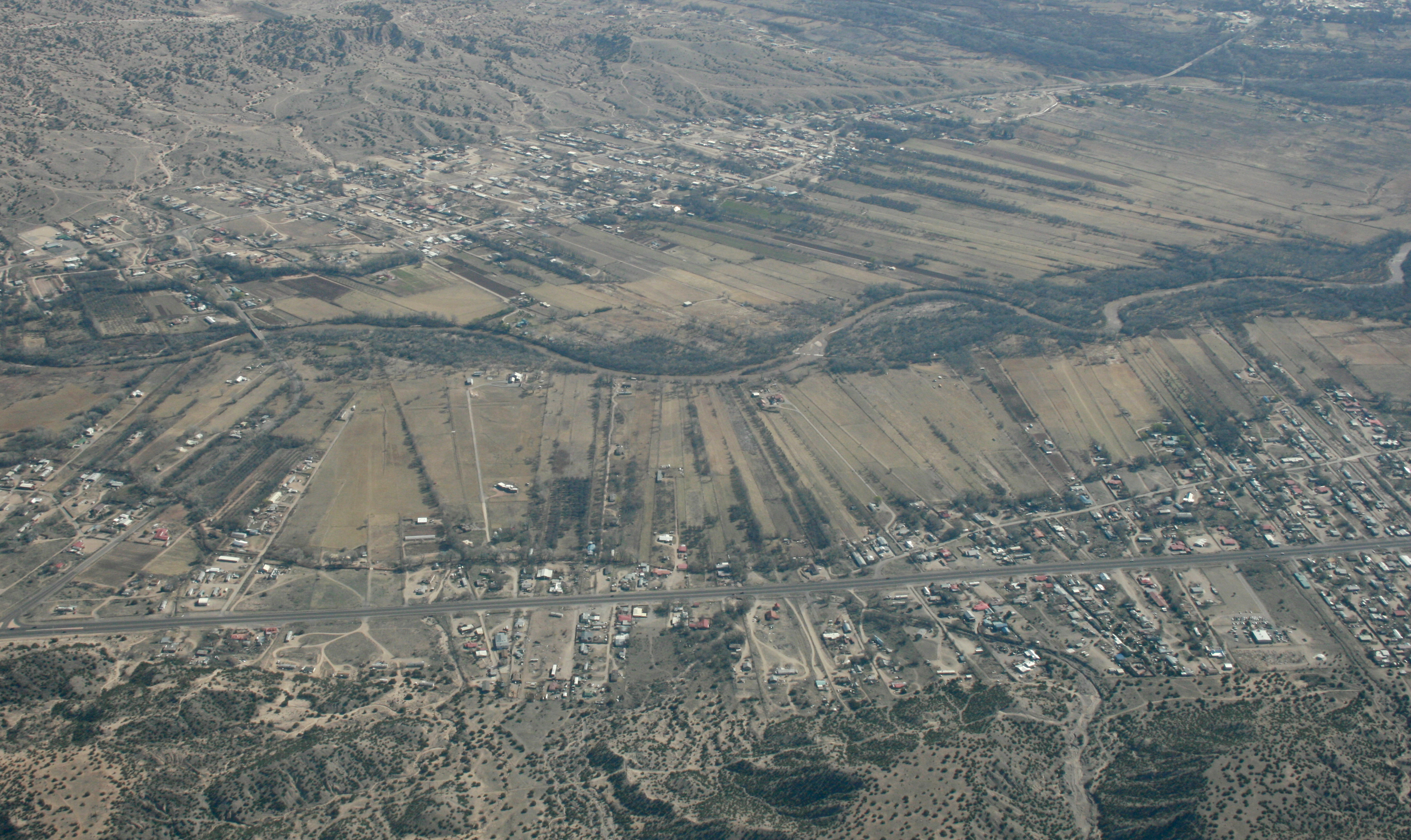 I gazed at the results of the San Juana-Chama Project — which linked to the Abiquiu Dam that feeds the Colorado River through Rio Chama and into the Rio Grande so that Santa Fe and Albuquerque can have drinking and water. 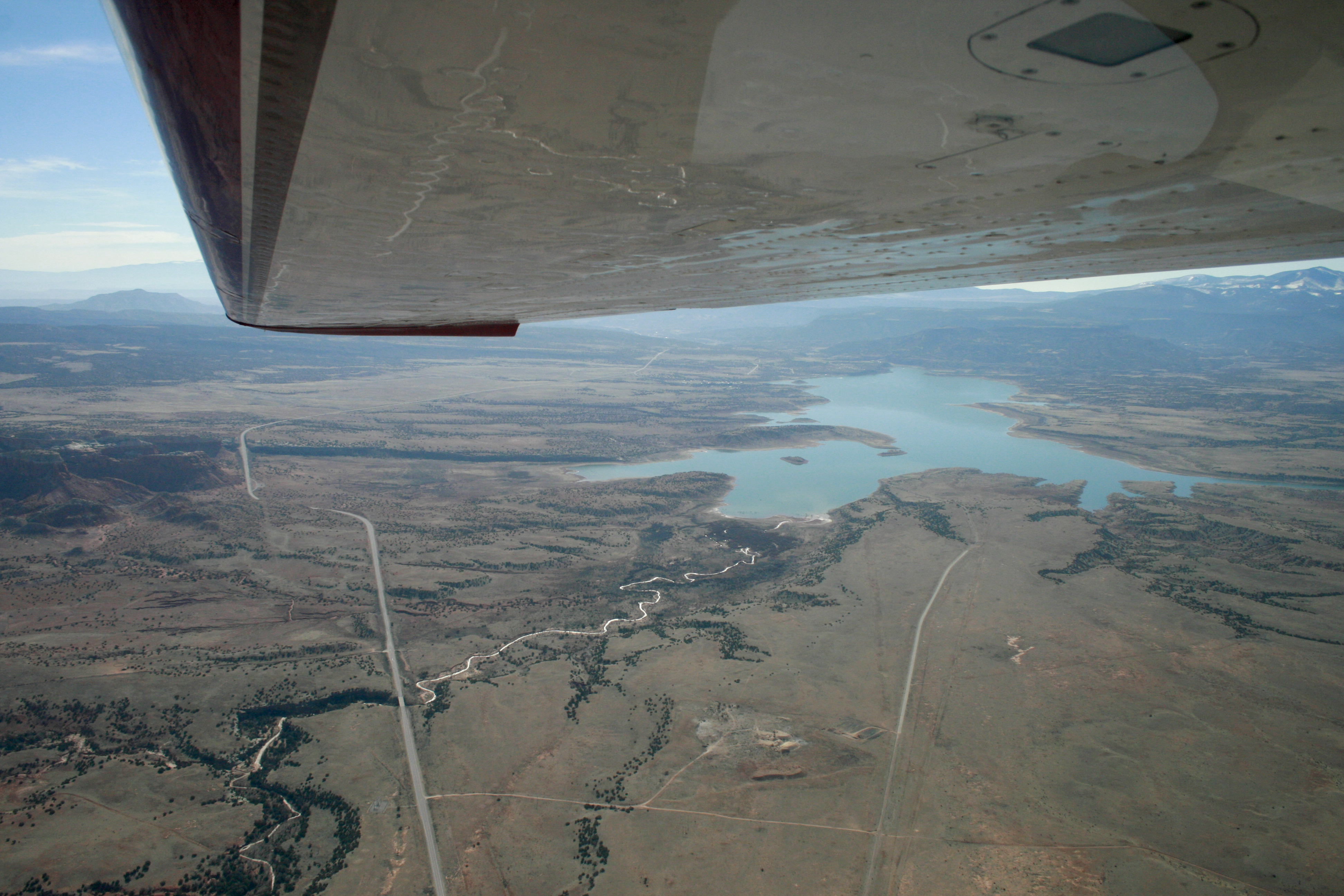 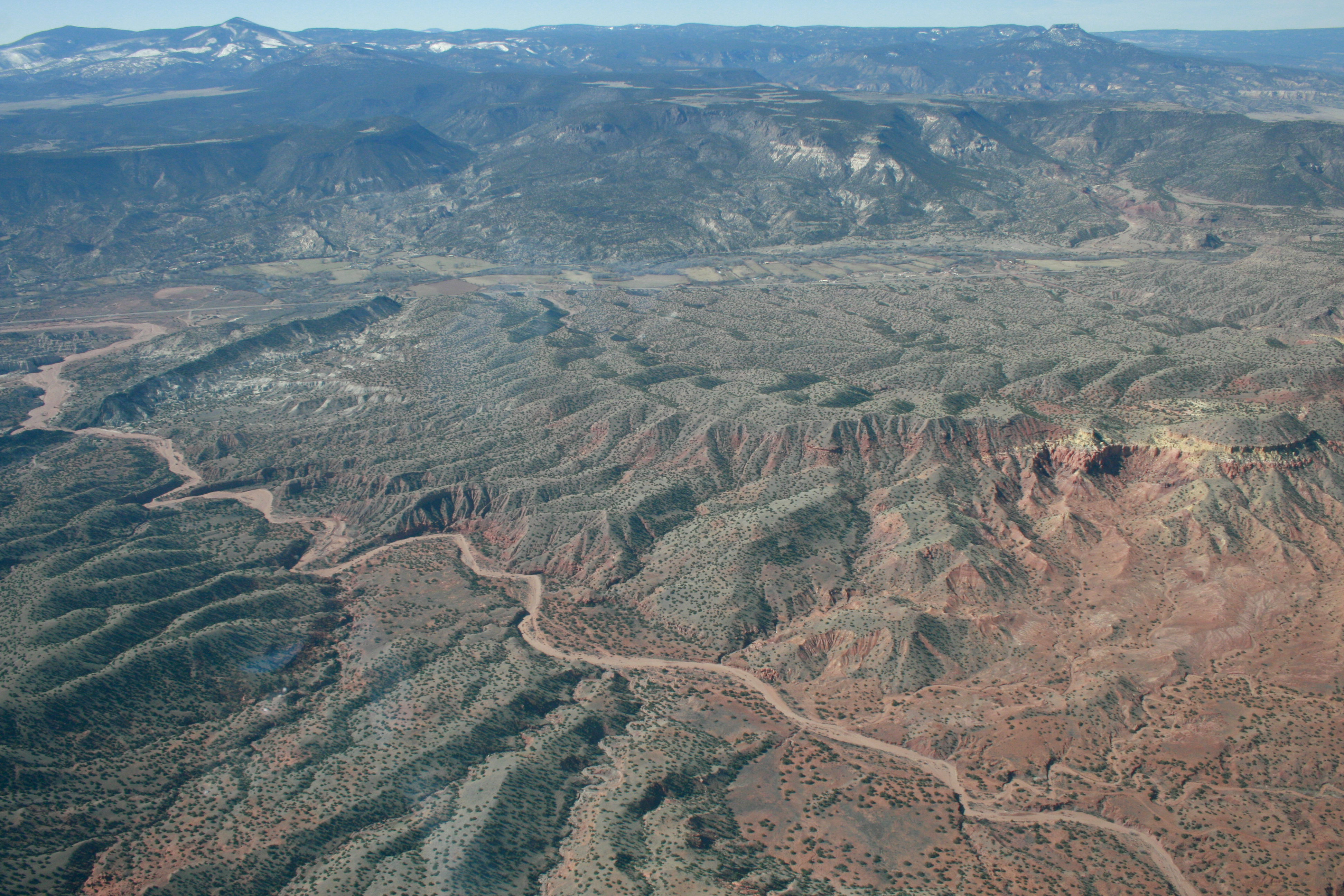 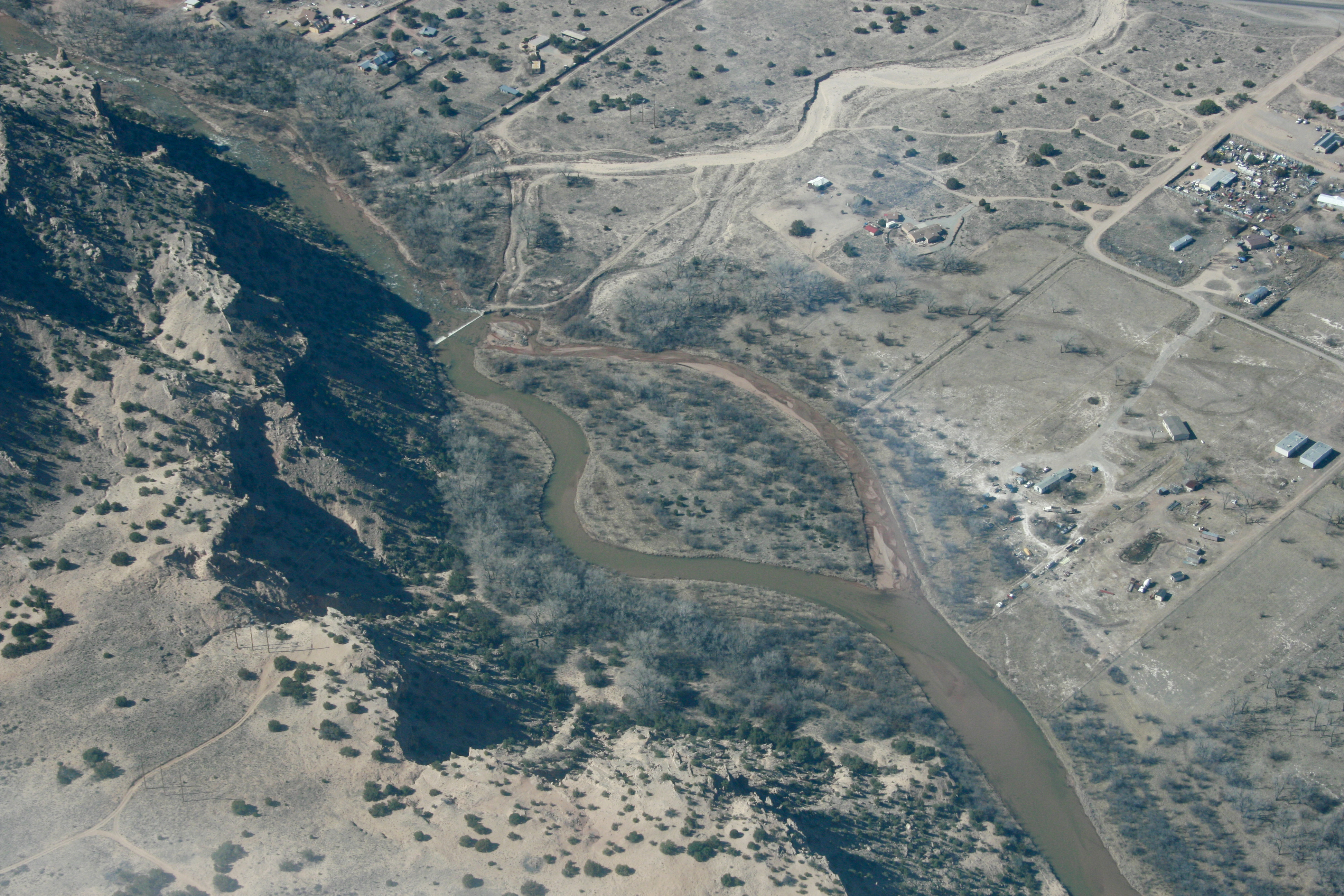 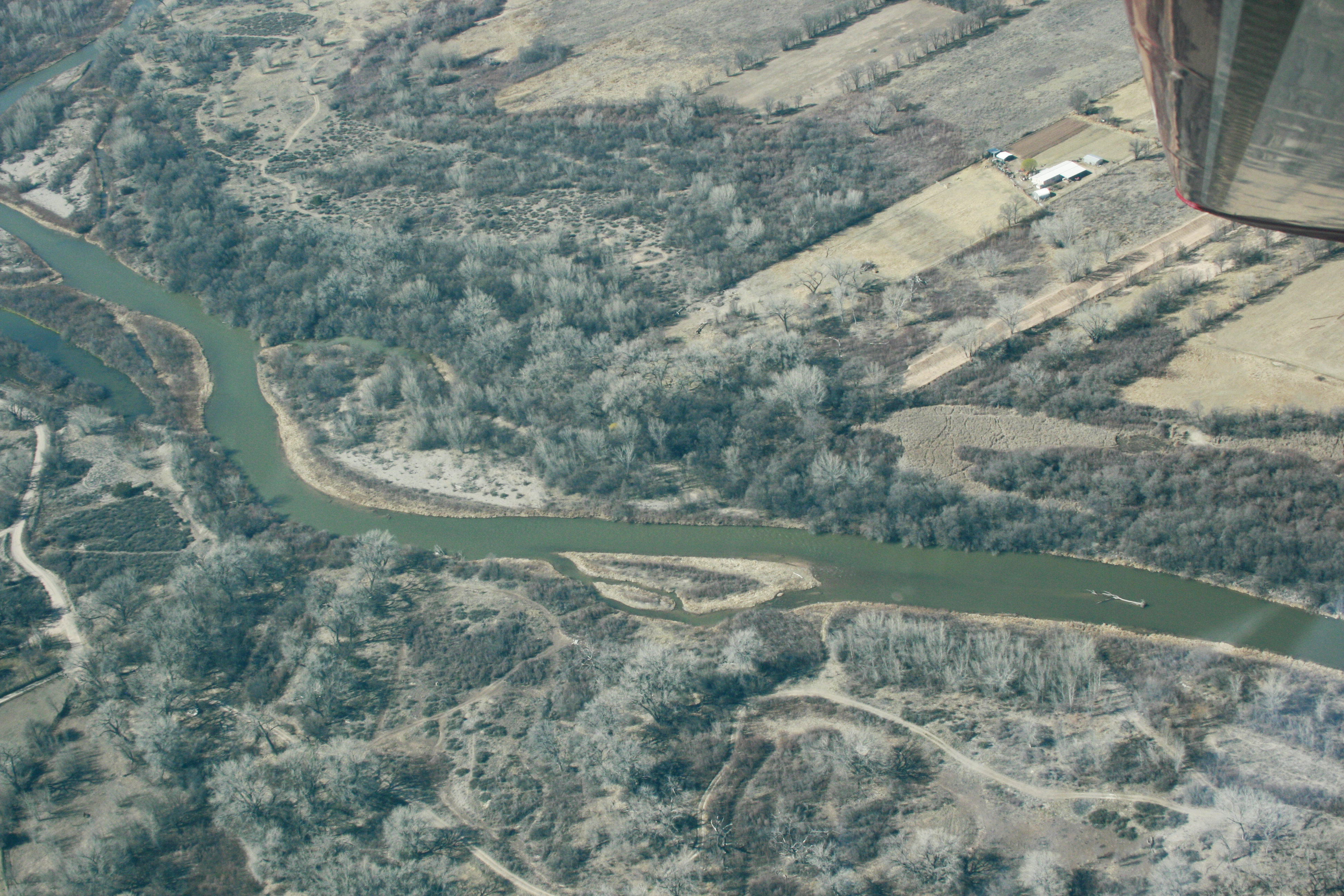 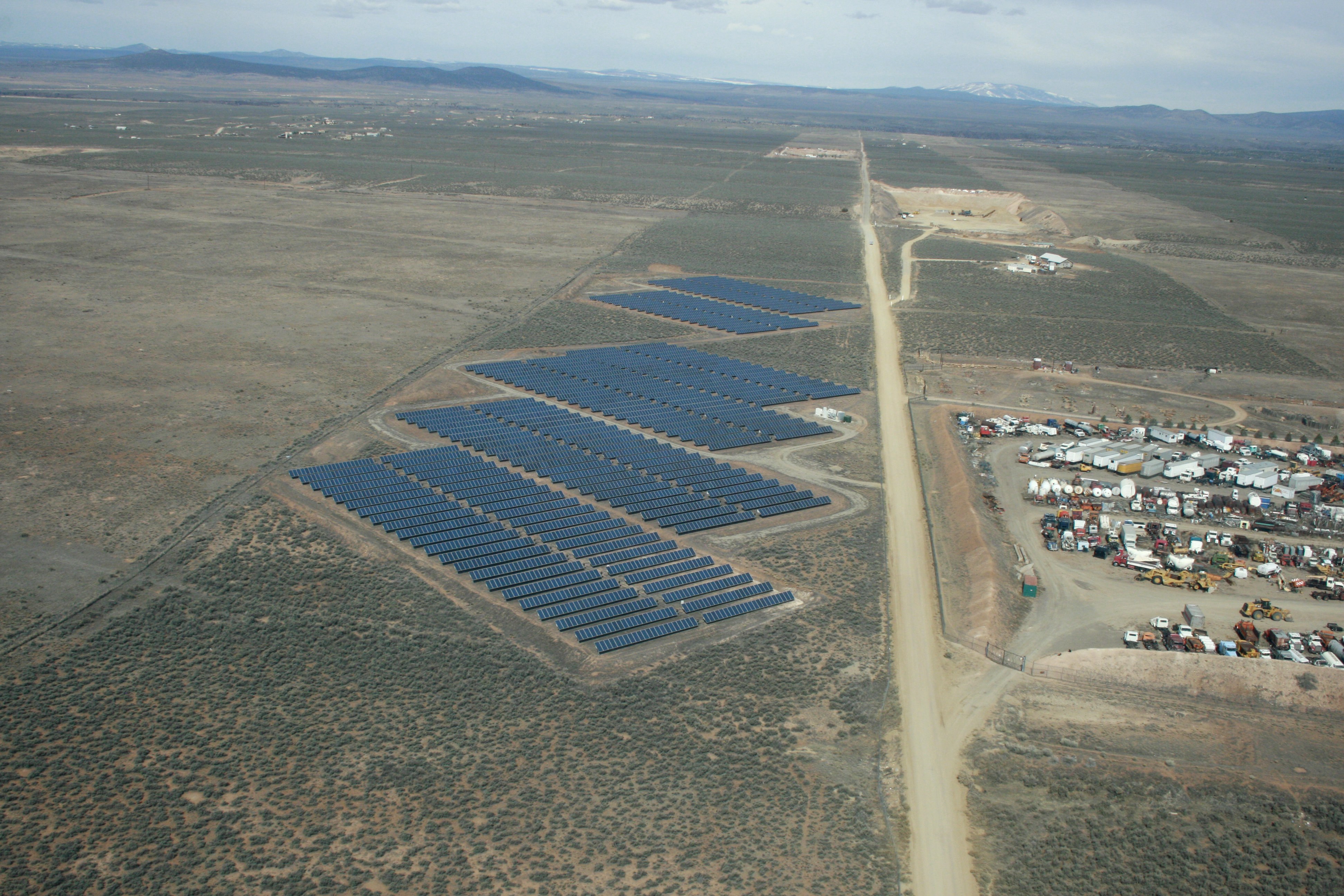 The most fantastic sight was the Rio Grand Gorge near Taos. Here you can see how the Earth got split apart by tectonic forces. Rather than carving its own path, the Rio Grande trickles through the gorge because its the easiest way for the water to flow. 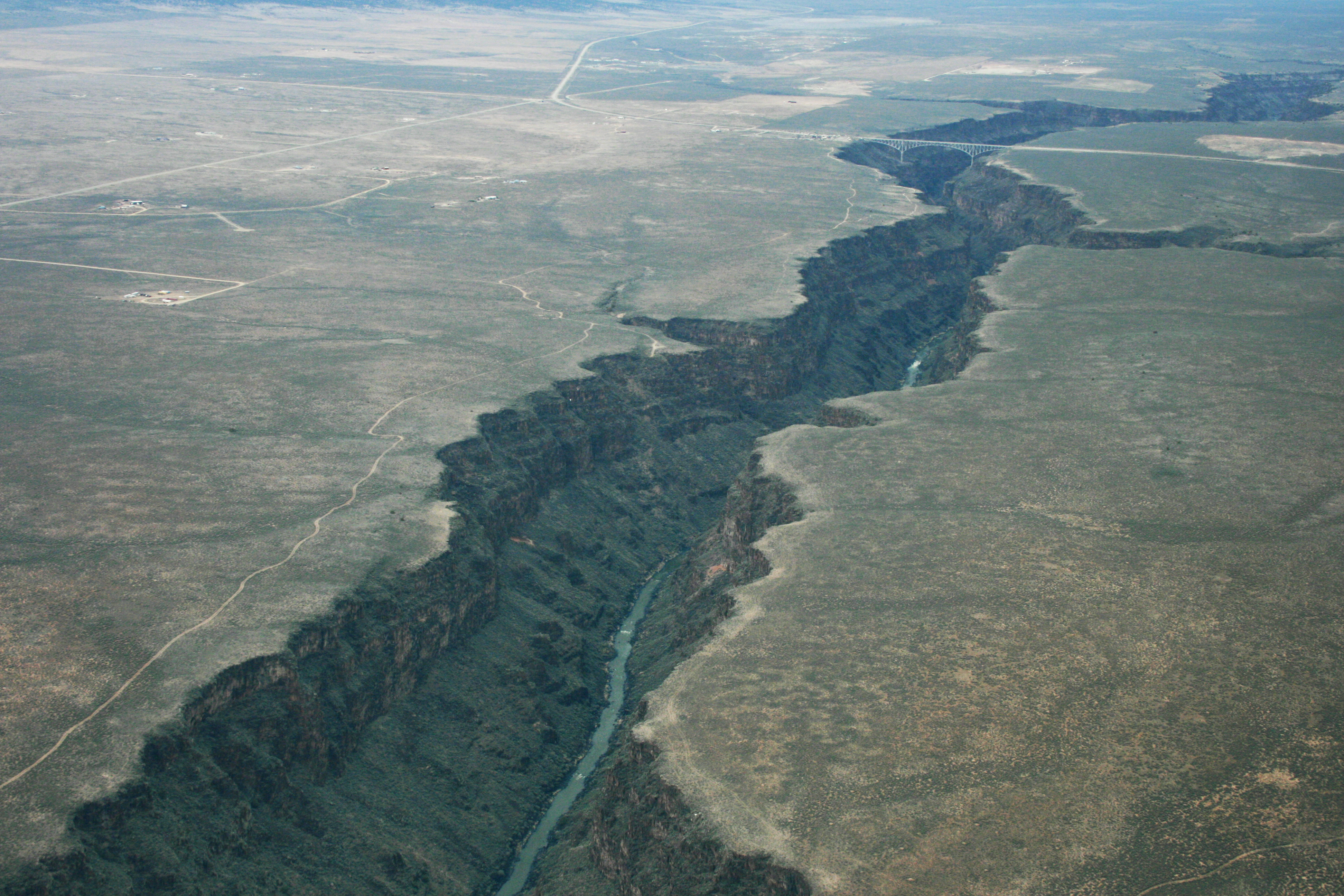 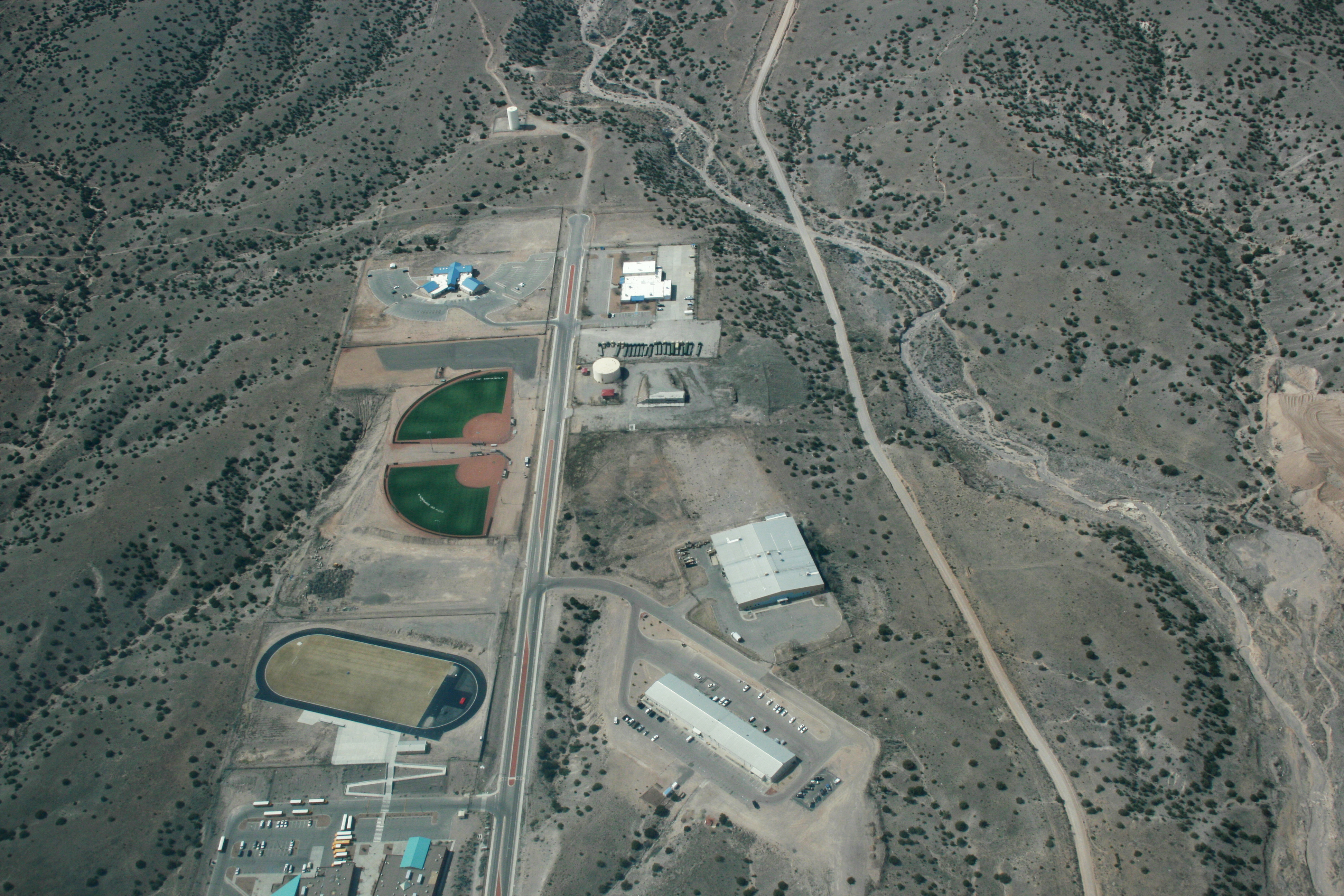 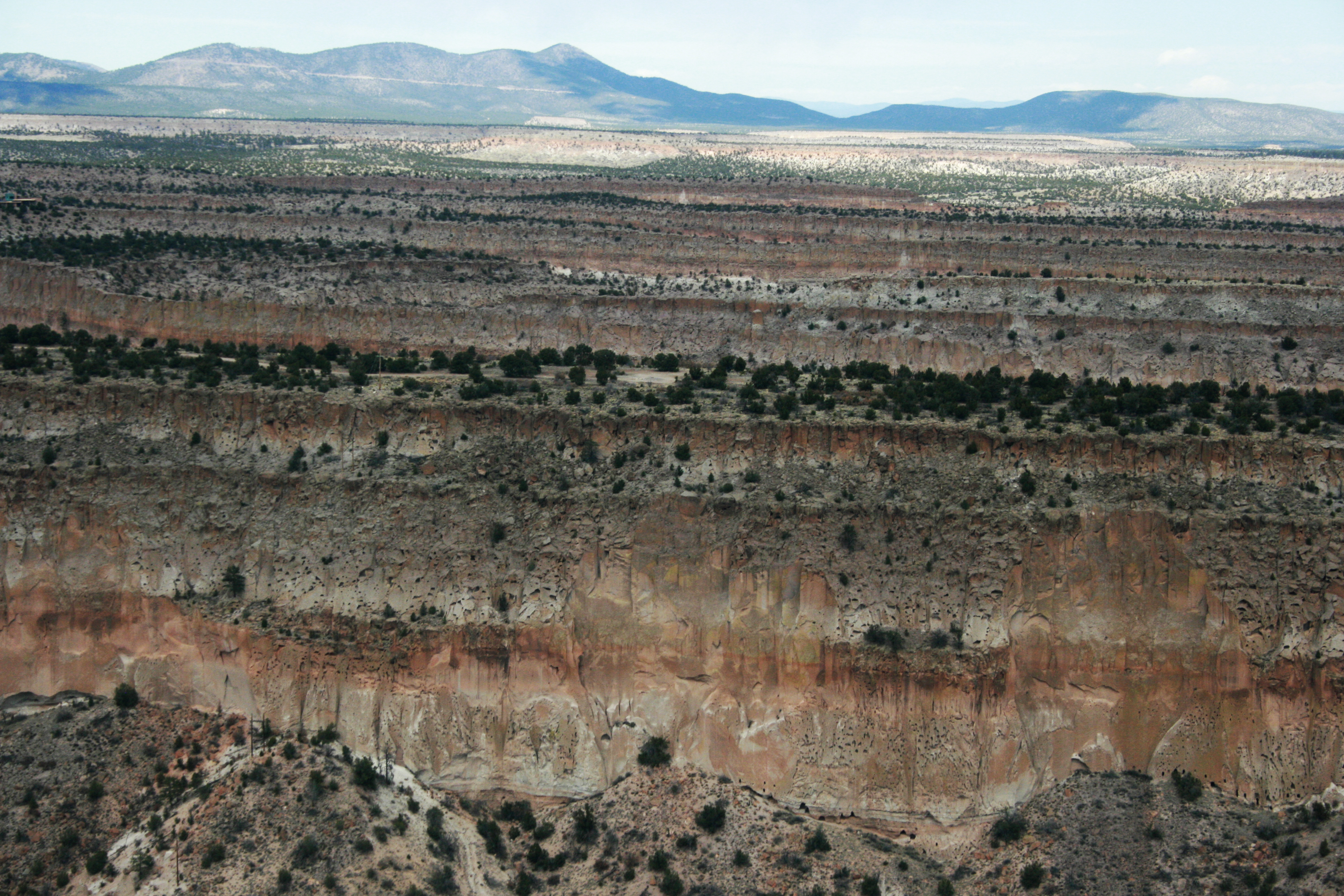 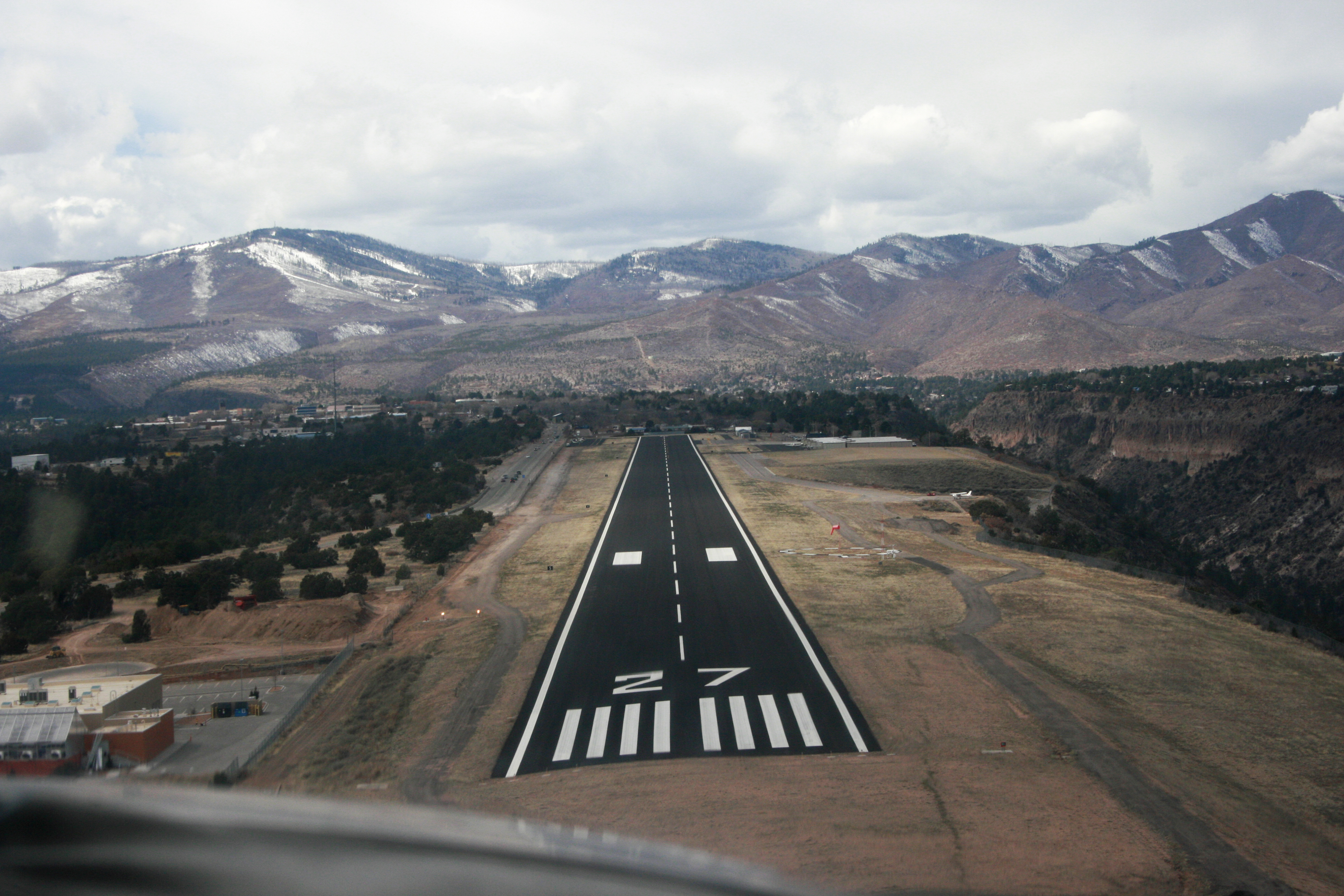 After a couple hours and a lunch stop, we landed back on the ground. I was again bound by gravity as I drove back to Santa Fe, along the highway that earlier that day I had seen from the sky.