Last week, I visited the Music Box Village in New Orleans. This is a true DIY space where artists, fabricators and more have built “houses” that make sounds/music/noise in various ways. Together, skilled musicians (which does not include me) can make an orchestra of cacophonous music.

John Cage would have loved this space. Any sort of noise even silence is music, as people witnessed with his 4’33” composition. I’ve always loved this idea, the very fact that the tension between performance and non-performance can be music. At this site, the structures become the instruments. Anyone can play them. They are rusty, brittle, gentle and beautiful at the same time.

I’ve gone to many, many DIY spaces. I’ve even helped build some of them, such as The Shipyard, which was a mass of shipping containers that I helped weld, wire and cut in 2001. But all of these felt self-serving, creating a community of those that we included and those, who were somehow excluded because they didn’t speak the proper cultural language of metal-working and whiskey-drinking. 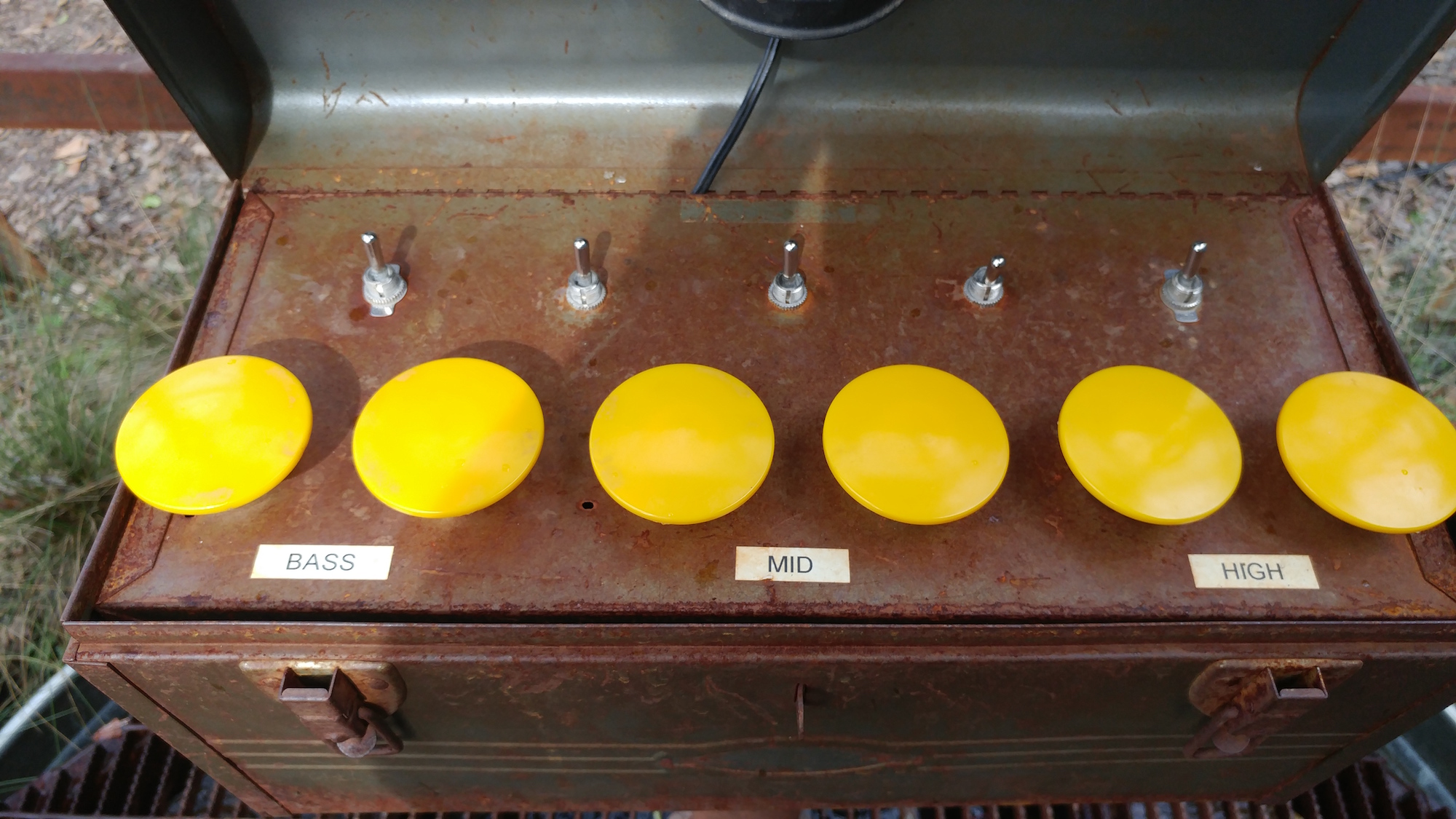 The Music Box Village felt different. I watched some of the founders present the project at the INST-INT Conference the day before and they spoke about community engagement and pairing collaborators from different socioeconomic backgrounds, skills and ages to build the houses. Their approach was organic and they finally secured a more permanent home which has metalworking facilities. 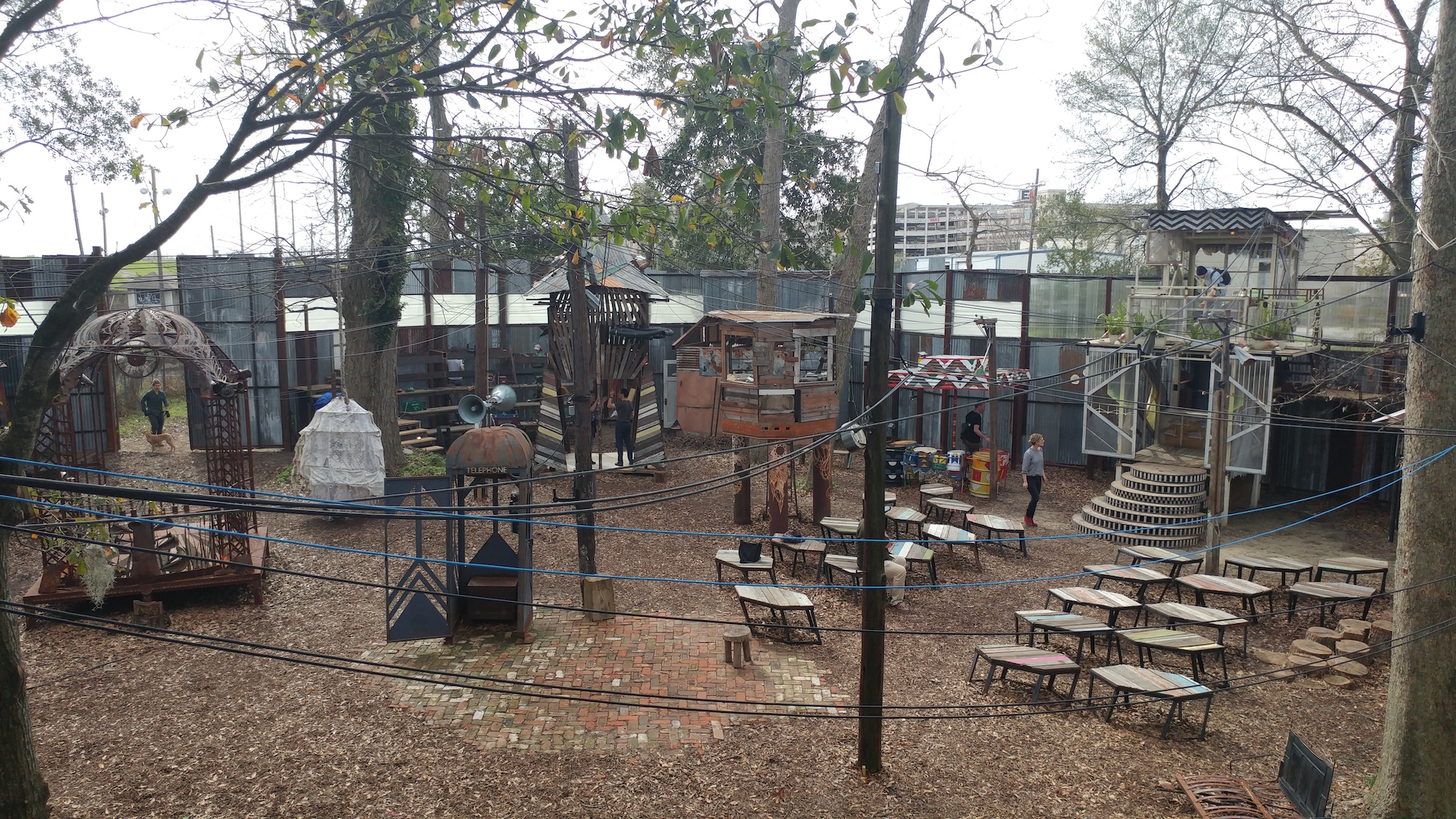 I can’t help but be inundated with the banality of architecture. Houses pretty much look alike, entirely functional and rectilinear. Our commerce spaces are branded box stores adorning cities and suburbs. As humans, we are molded by our physical environment. Our eyes conform to corners. Our minds become less imaginative as a result. 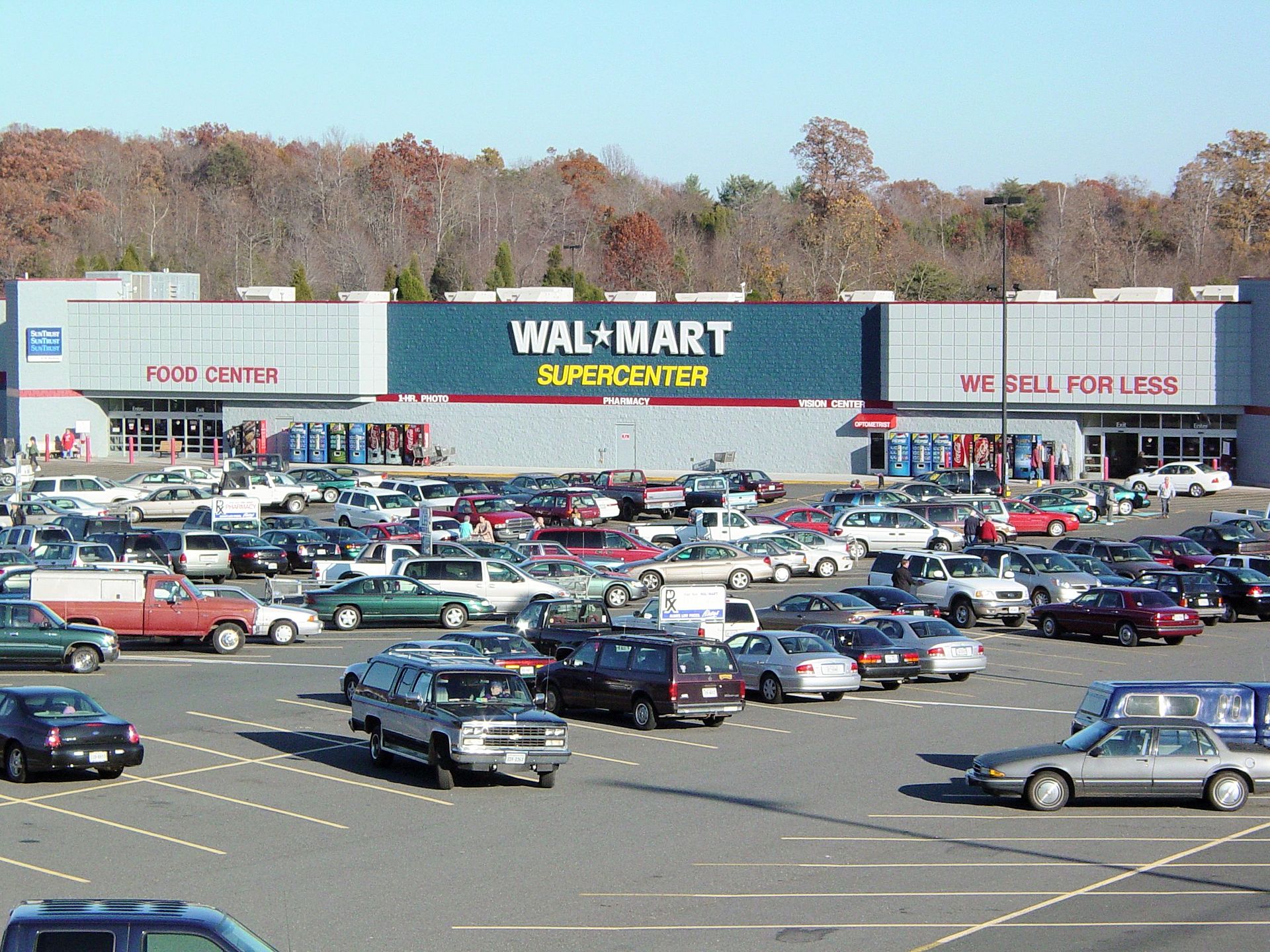 One of my favorite artists who works with architectures is Krzysztof Wodiczko who worked for many decades projecting iconography onto buildings in order to subvert the function of the building, the war memorial and the political body.

He writes: “Dominant culture in all its forms and aesthetic practices remains in gross contradiction to the lived experience, communicative needs and rights of most of society, whose labour is its sole base”

We have so much more to offer in terms of human imagination and creativity than the buildings that surround us and are institutions of capital. I left my tour of the Music Box Village feeling rejuvenated. Then I promptly went to airport to catch I flight back home, engaging with the odd transitional space where air travel happens. 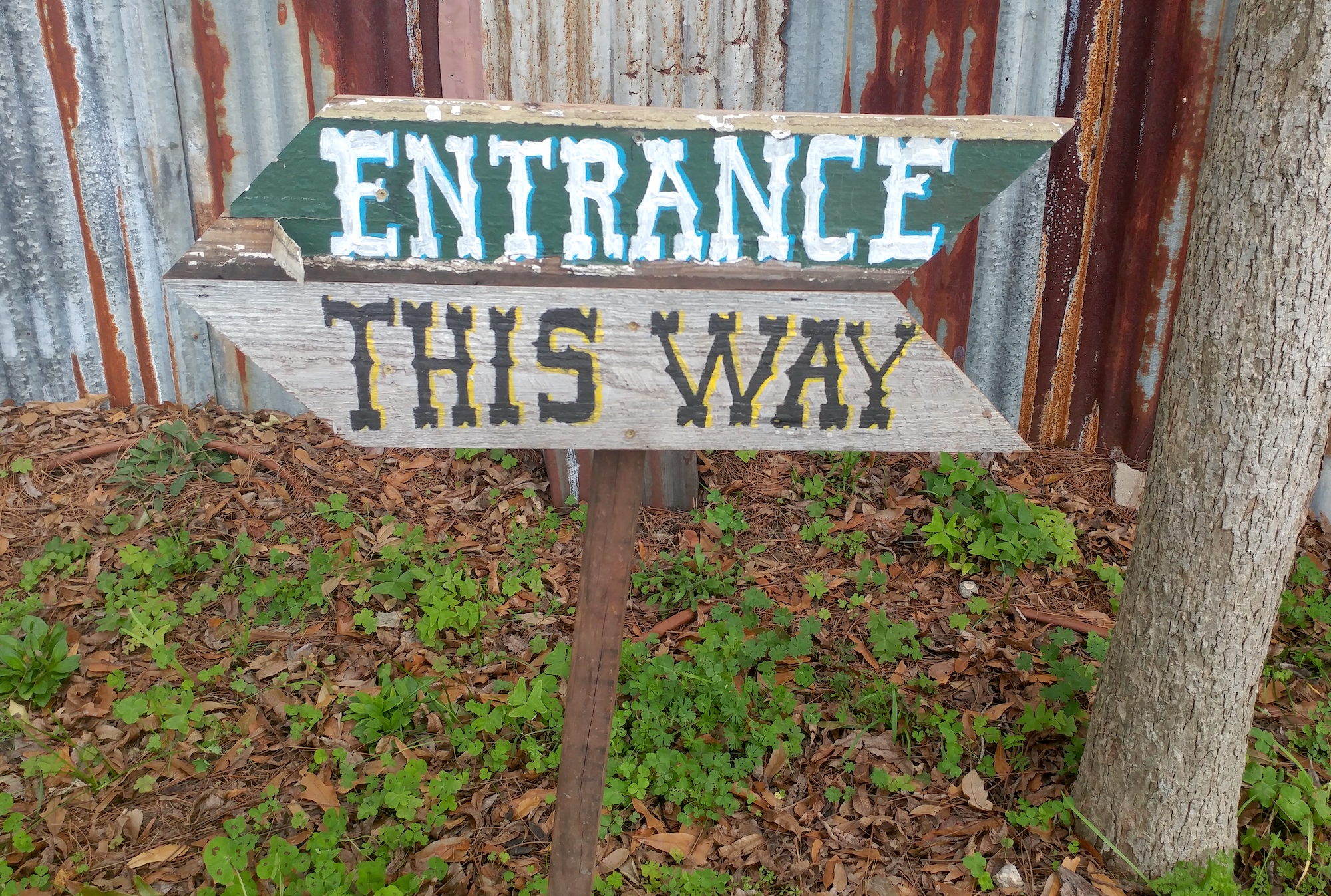 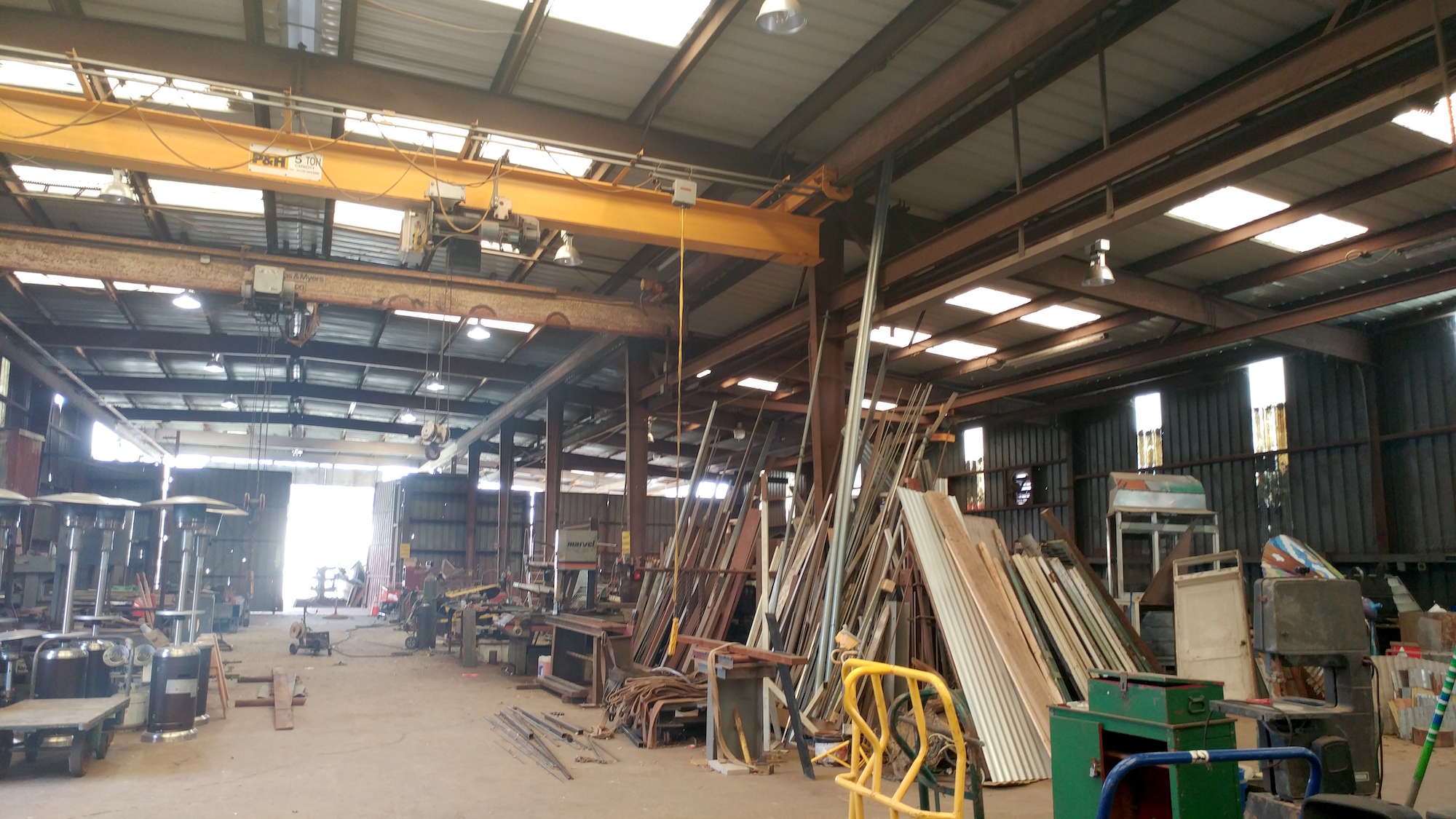 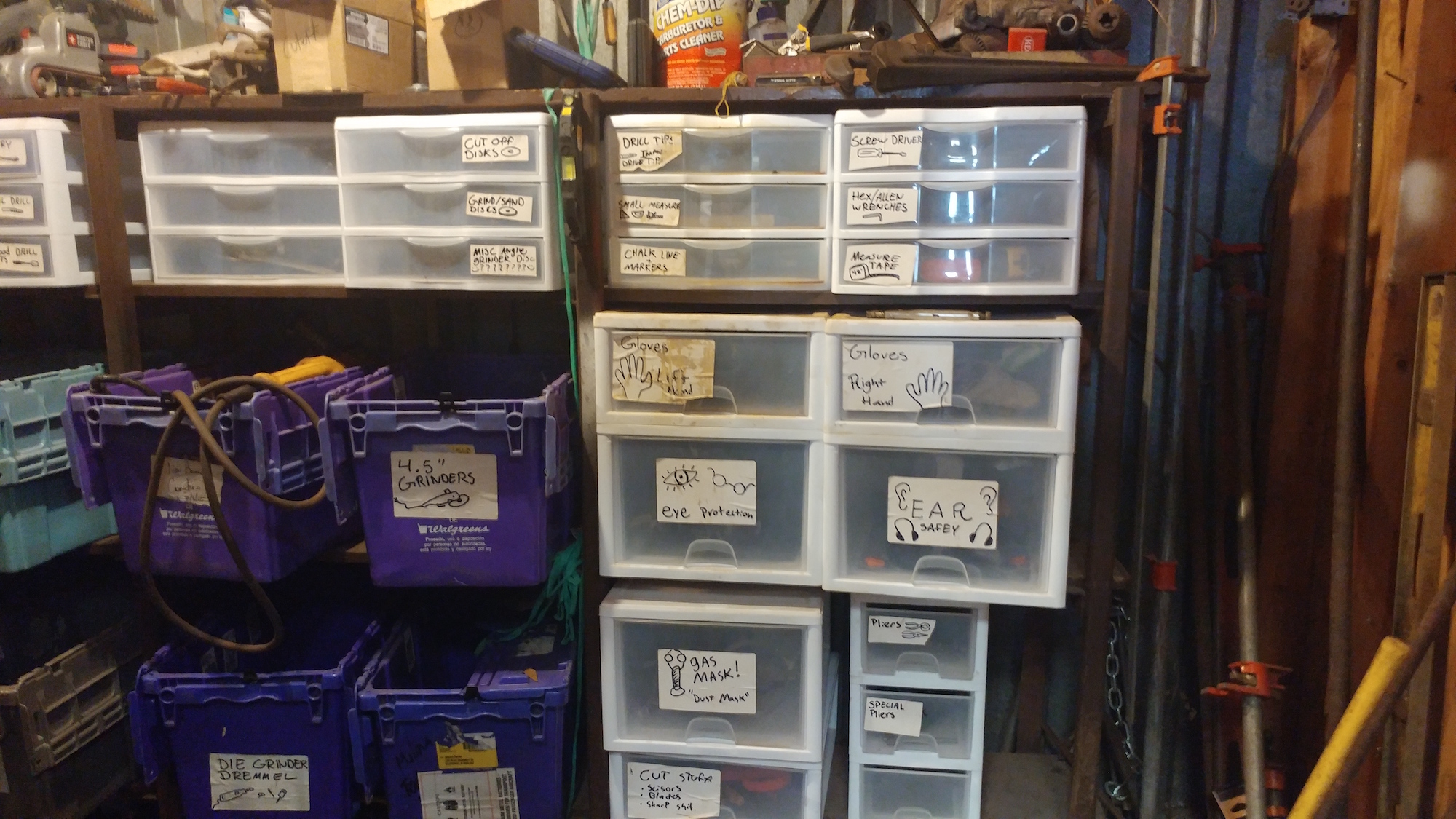 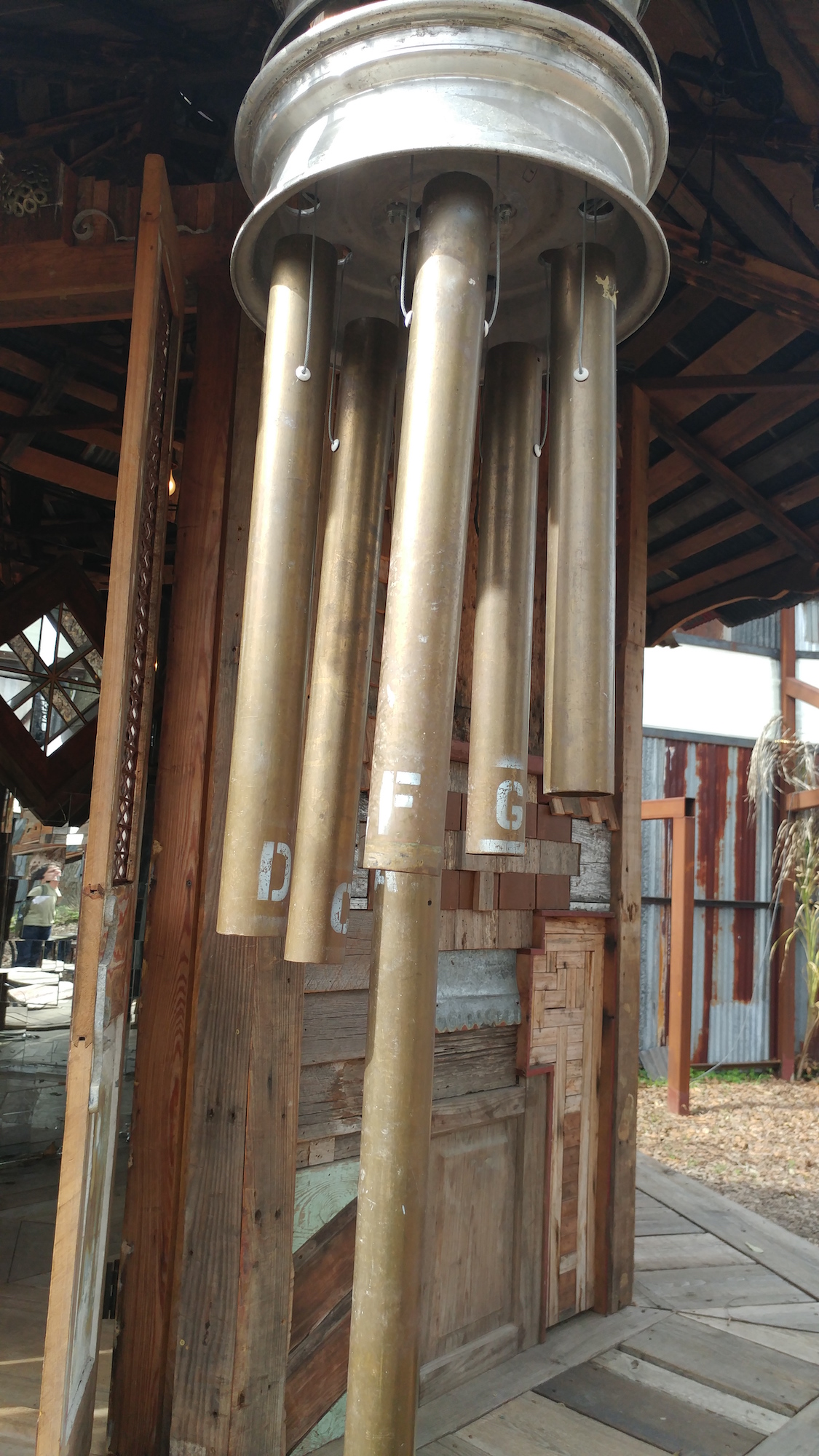 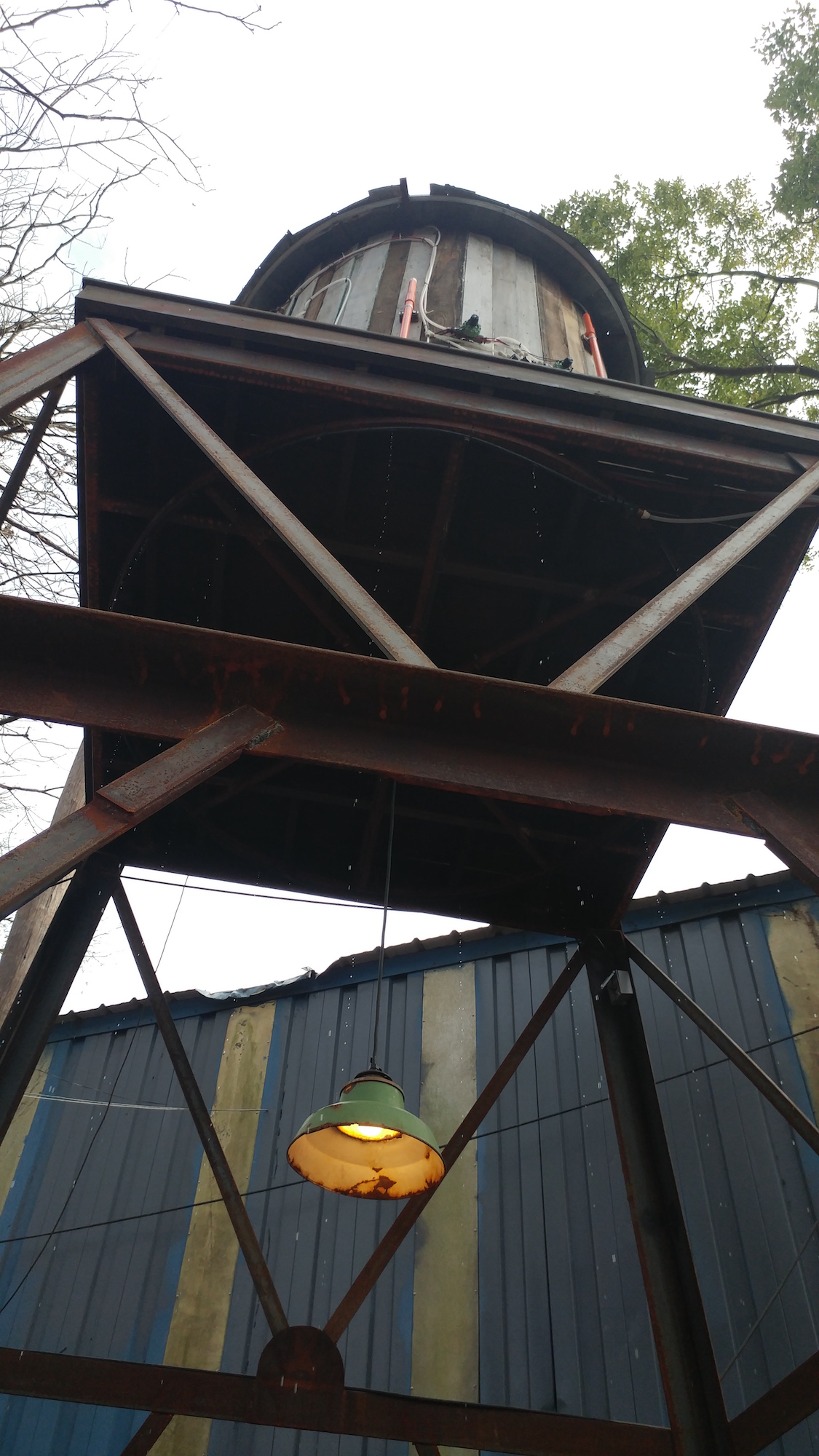 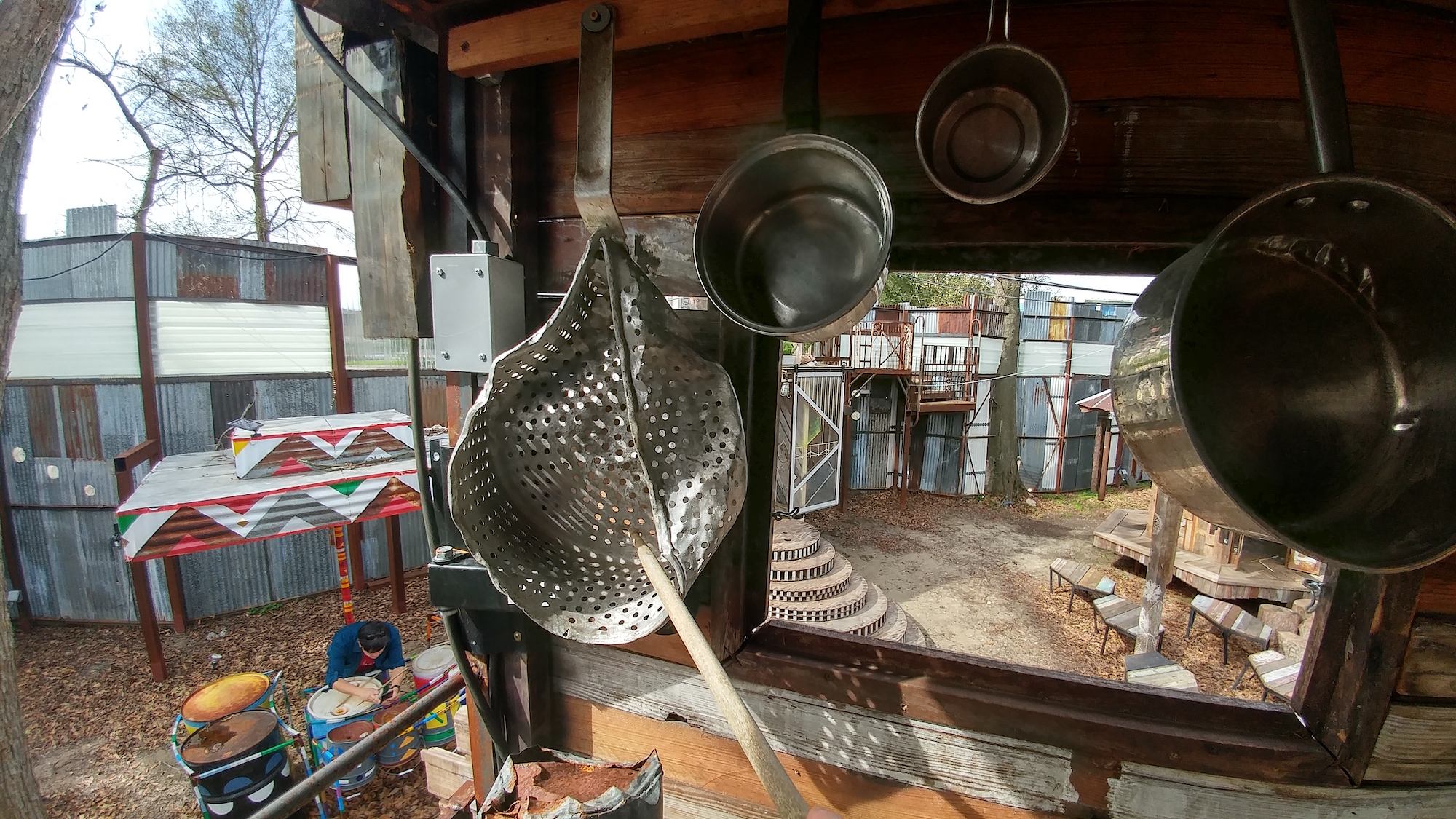 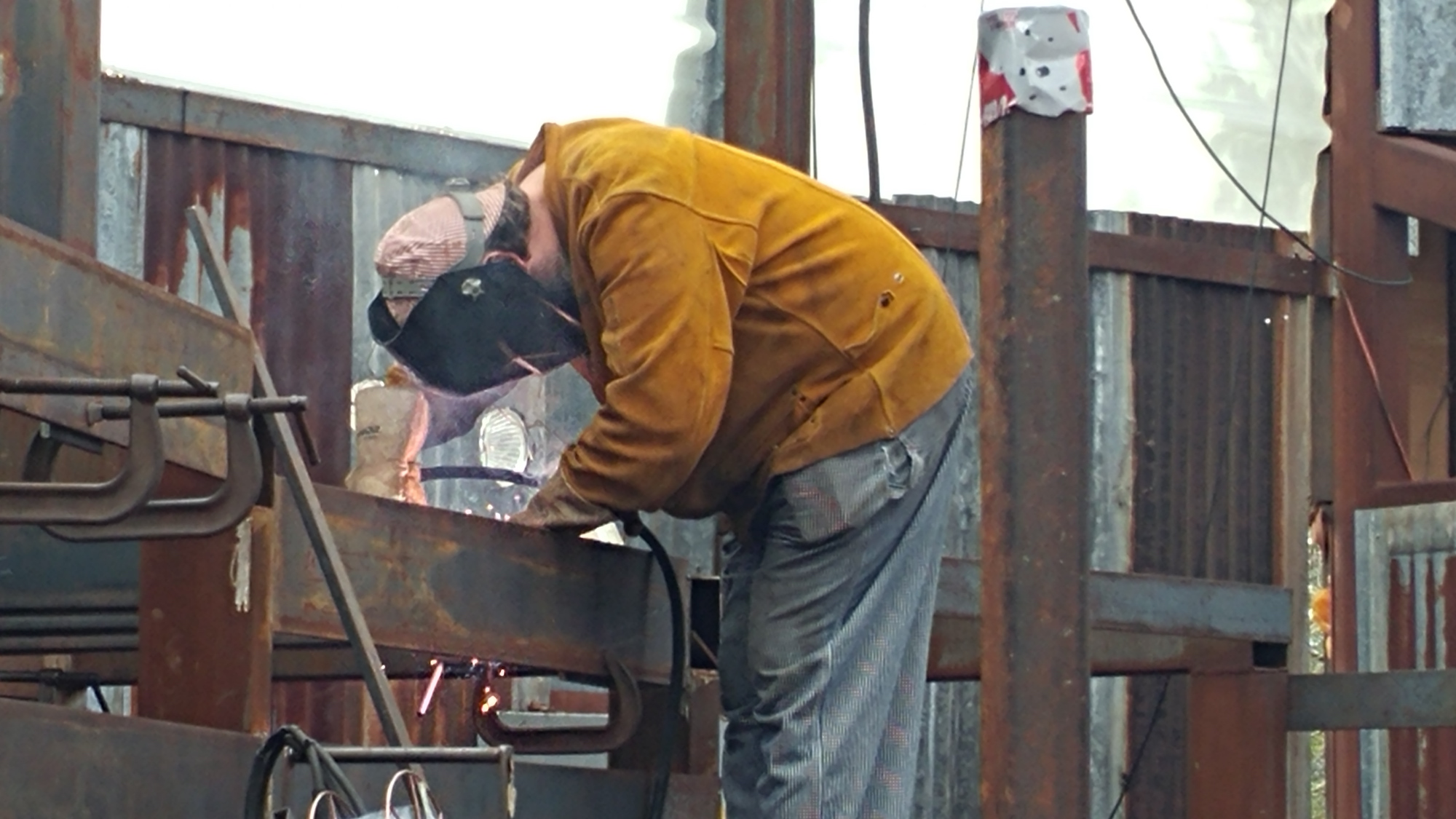 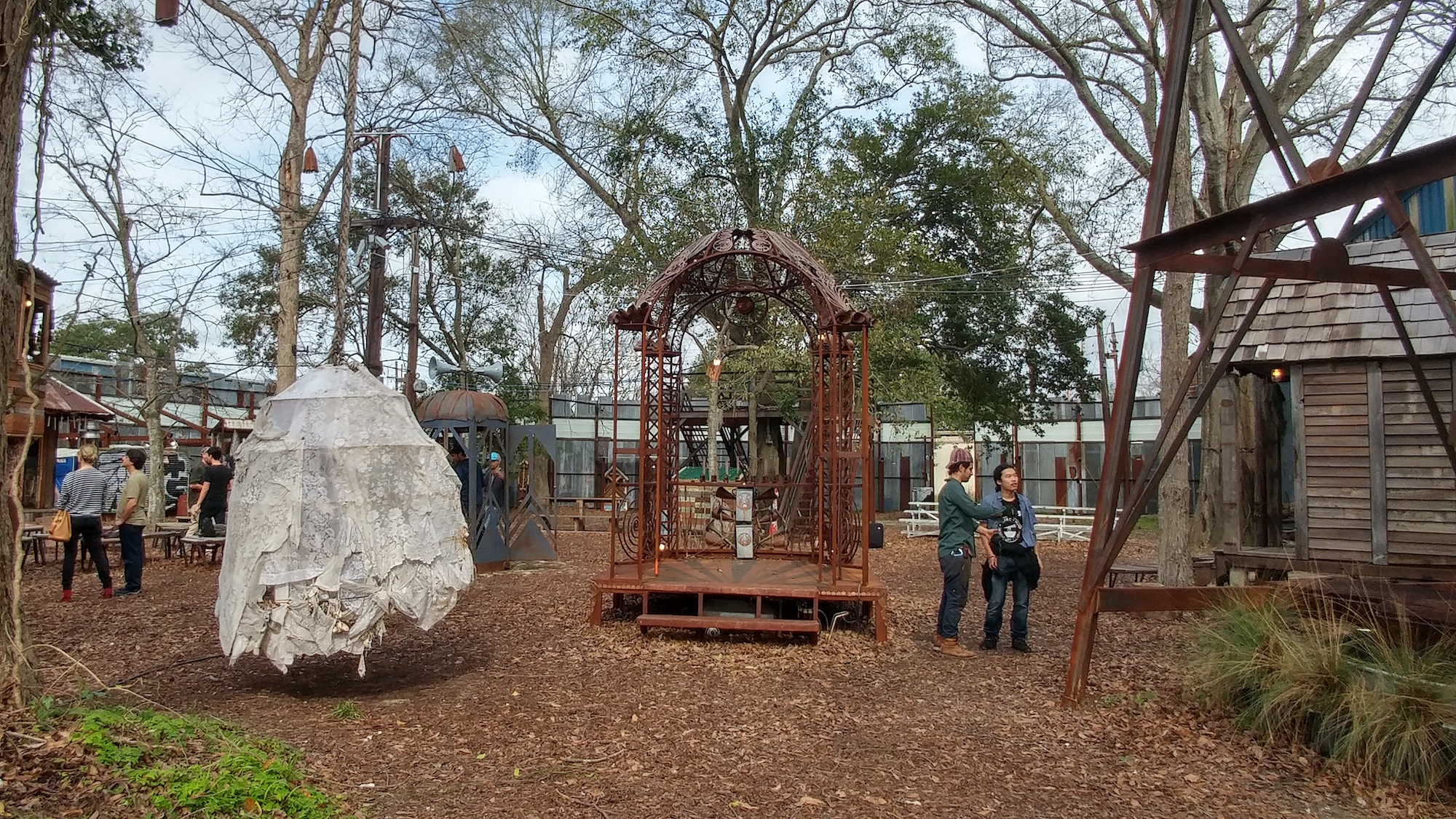 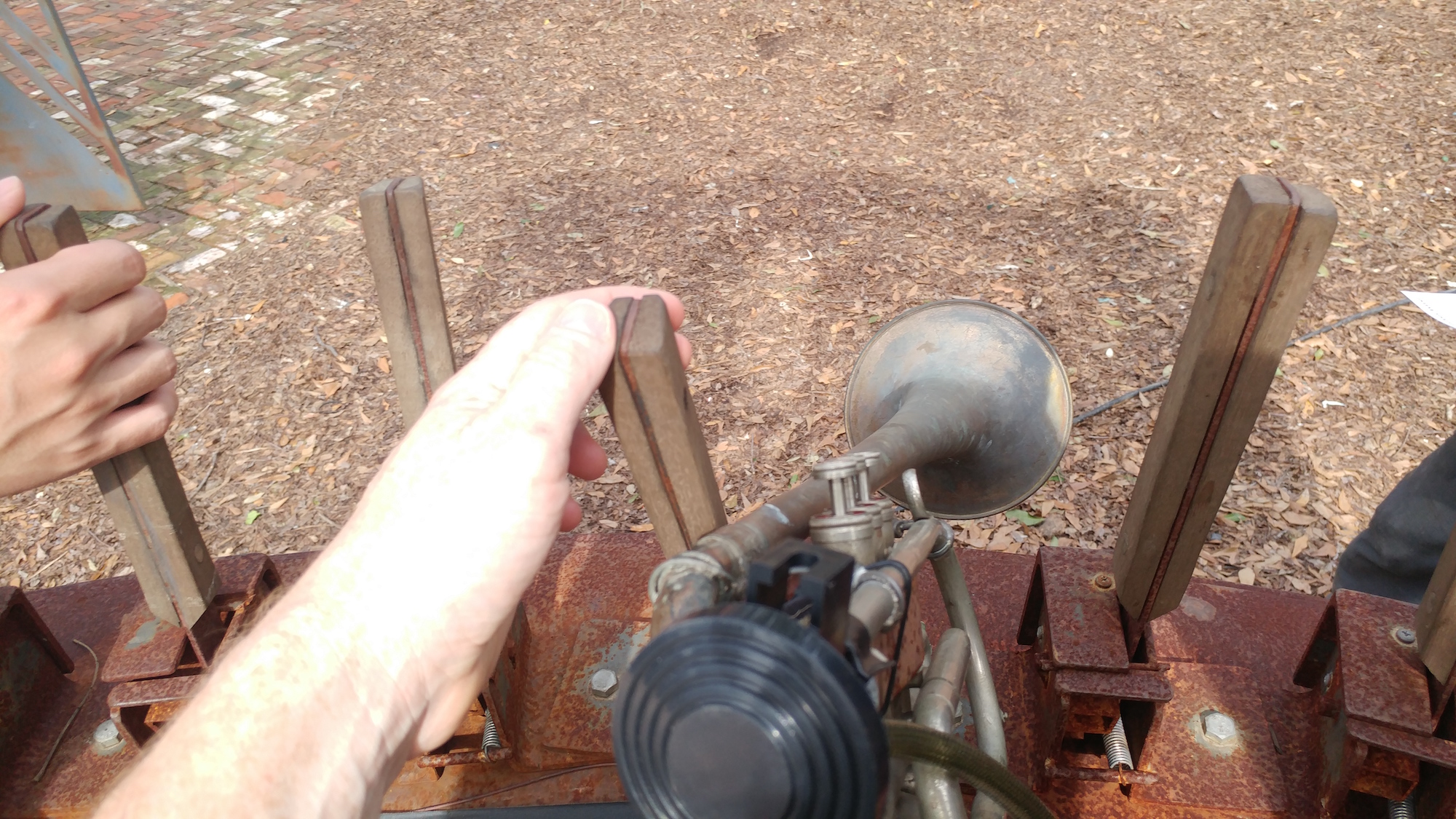