The SETI Institute just announced their new cohort of artists-in-residents for 2016 and I couldn’t be happier to be joining this amazing organization for a long-term (up to 2 years!) stint.

On January 13, 2016, at 7pm, in San Francisco’s Millennium Tower, SETI Institute President and CEO Bill Diamond will formally welcome the incoming artists and our new institutional partners, as well as patrons and friends of the program. This event is invitational and seating is limited. 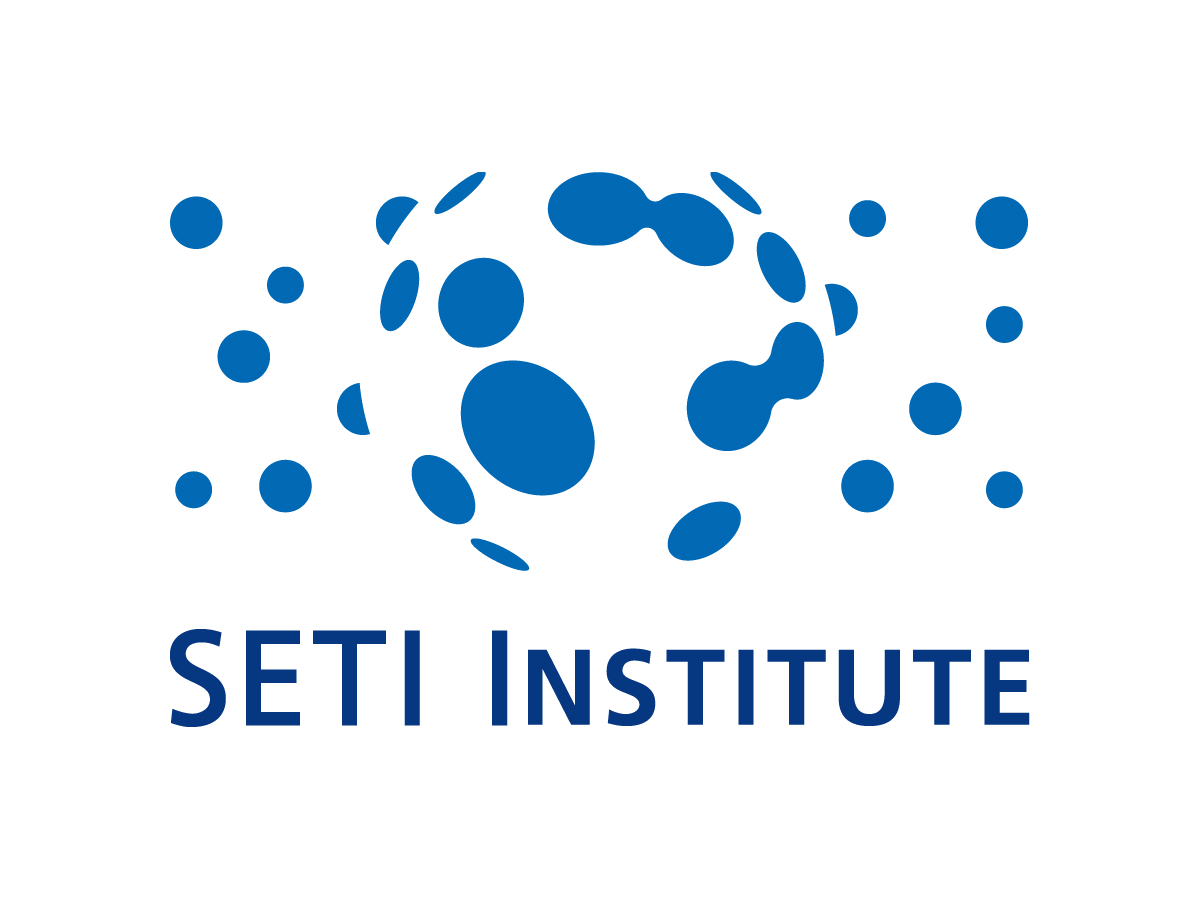 So, what will I be working on?

Well, this follows on the heels of a number of artwork related to space such as Tweets in Space (in collaboration with Nathaniel Stern), Uncertain Location, Black Hole Series and Moon v Earth, which were meditations of metaphors of space and potential. 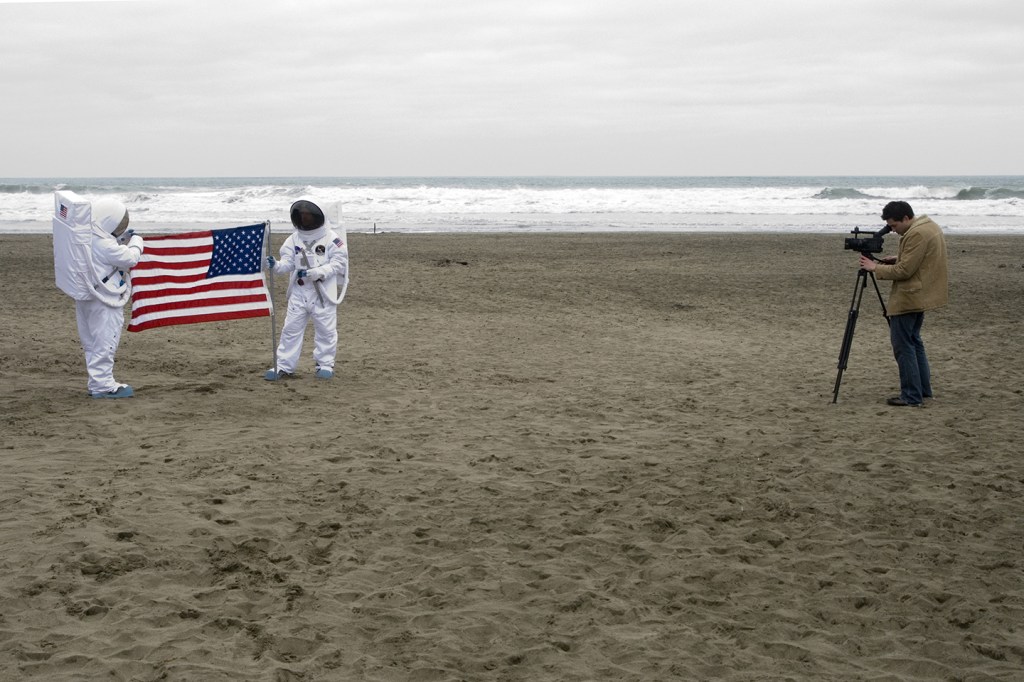 Roughly speaking, I will be researching, mapping and creating installations of asteroids, meteor and meteorite data and working with scientists such as Peter Jenniskens, who is an expert on meteorite showers. These will be physical data-visualizations — installation, sculptures, etc, which follow my interests in digital fabrication and code with projects such as Water Works.

What specifically fascinates me is the potential between outer space and the earth, is the metaphor of both danger and possibility from above. These range from numerous spiritual interpretations to practical ones such as the extinction of the human race to the possibility that organic material from other planets being carried to our solar system. Despite appearances to the contrary Earth is not only a fragile ecosystem but also once that could easily be transformed from outside.

And already I have begun mapping some meteor showers with my custom 3D software, working with in collaboration with Dr. Jenniskens and a dataset of ~230,000 meteors over Northern California in the last few years. This makes the data-space-geek in me very happy. 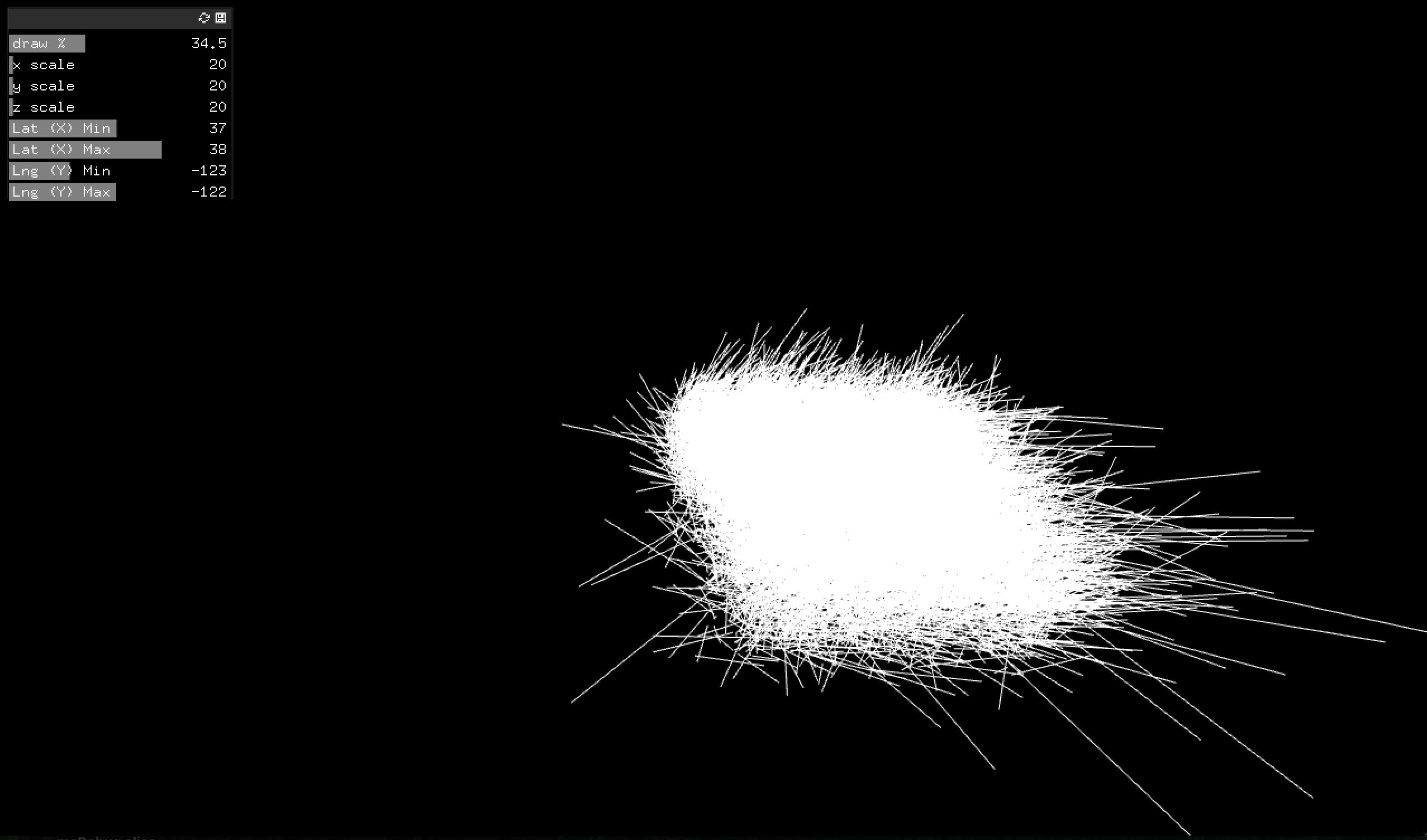 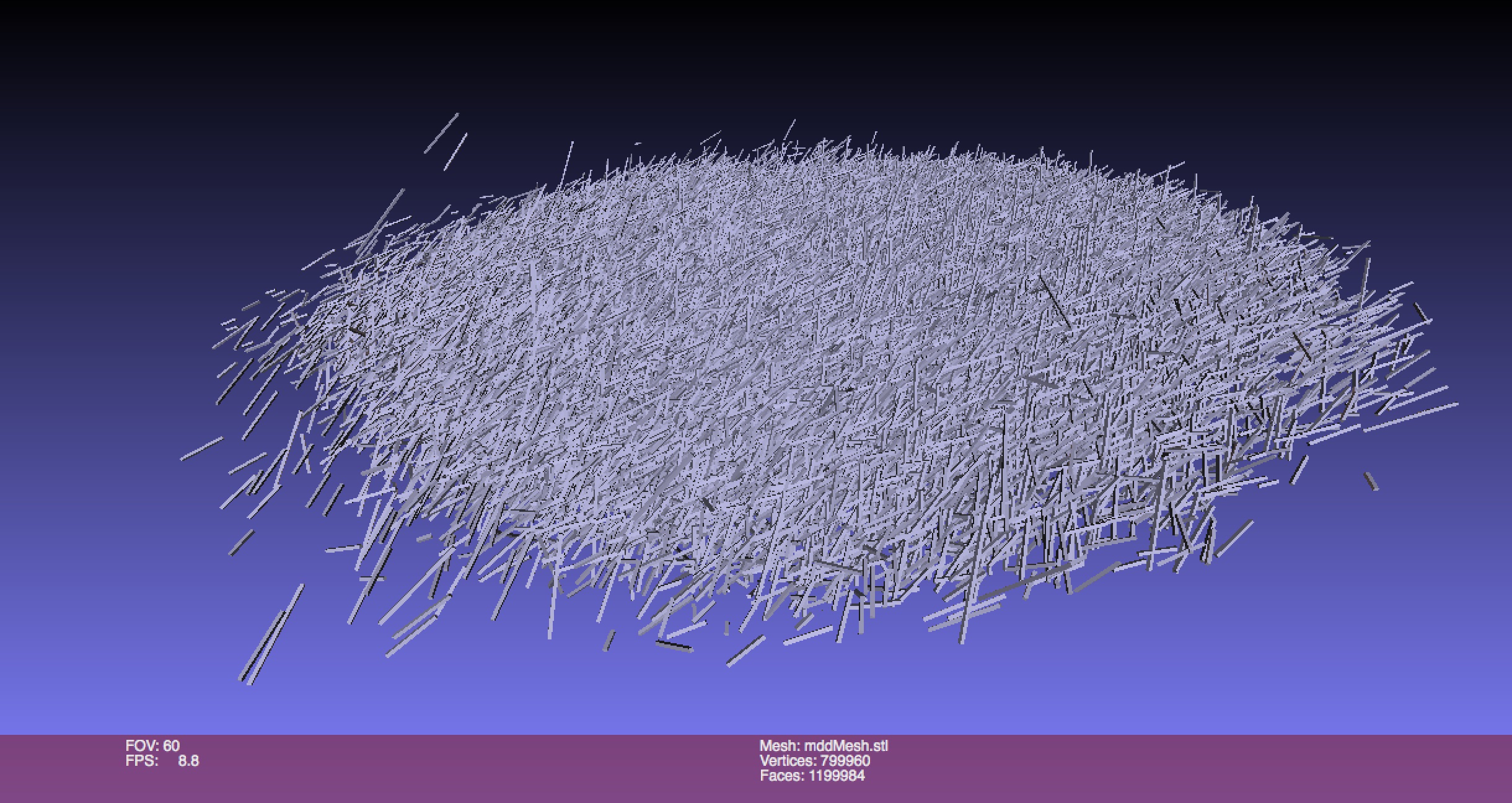 And I will heed Carl Sagan’s words: “Imagination will often carry us to worlds that never were, but without it we go nowhere.”