Press coverage is like an improv performance. It’s unpredictable, erratic and sometimes works or falls on its face, usually by the lack of press.

I’ve seen my work get butchered, my name get dragged in the mud. I’ve been called a “would-be performance artist”, an “amateur cartographer” and even Cory Doctorow recently called me a “hobbyist”.

But as long as my name is spelled right, I’m happy.

We recently went public with our response to the Duchamp Estate and the Chess with Mustaches artwork.

We soon received coverage from three notable press sources: Hyperallergic, 3DPrint.com and The Atlantic, and this was soon followed up by Boing Boing and later 3ders.com, plus a mention in Fox News (scroll down) and then Tech Dirt.

These are arts blogs, 3D printing blogs, tech rags — and well, The Atlantic, a  well-read political and culture new source — so there’s a wide audience for this story.

The press has certainly reached the critical threshold for the work. The cat is out of the bag, after being inside for nearly a year…a frustrating process where we kept silent about the cease-and-desist letter from the Duchamp Estate.

This is perhaps the hardest part of any sort of potential legal conflict. You have to be quiet about it, otherwise it might imperil your legal position. The very act of saying anything might make the other party react in some sort of way.

But the outpouring of support has been amazing, both on a personal and a press level. Sure, some of the articles have overlooked certain aspects of the project.

And as always #dontreadthecomments. But overall, it has been such a relief to be able to be talk about the Duchamp Estate and the chess pieces, and to devise an appropriate artistic response. 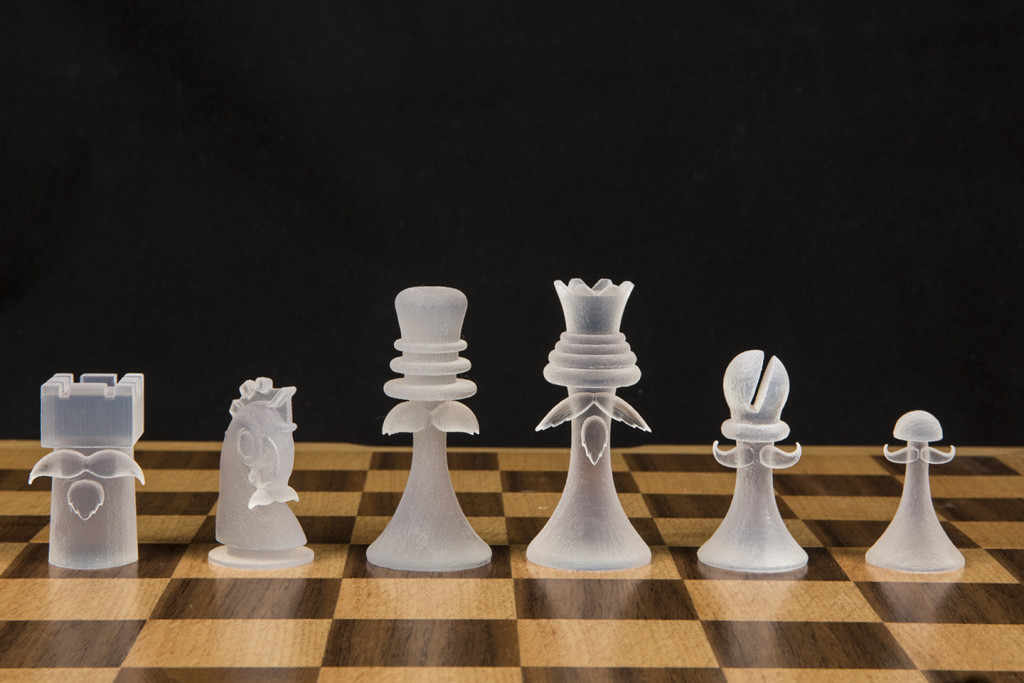