One of the cameras they have here at the Signal Culture Residency is the Barbie Video Girl cam. This was a camera embedded inside a Barbie doll, produced in 2010.

The device was discontinued most notably after the FBI accidentally leaked a warning about possible predatory misuses of the camera, is  patently ridiculous.

The interface is awkward. The camera can’t be remotely activated. It’s troublesome to get the files off the device. The resolution is poor, but the quality is mesmerizing. 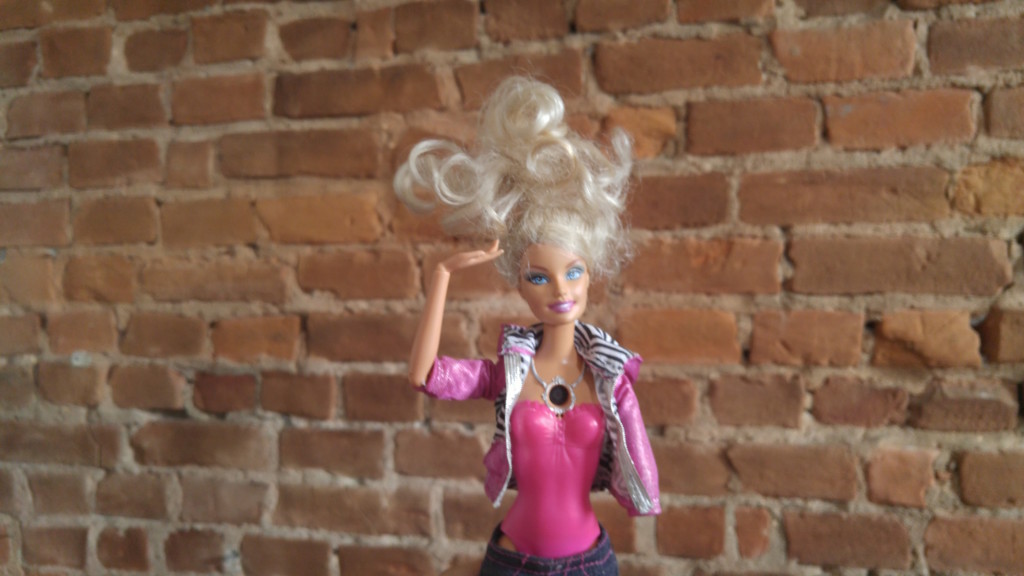 The real perversion is the way you have to change the batteries for the camera, by pulling down Barbie’s pants and then opening up her leg with a screwdriver. 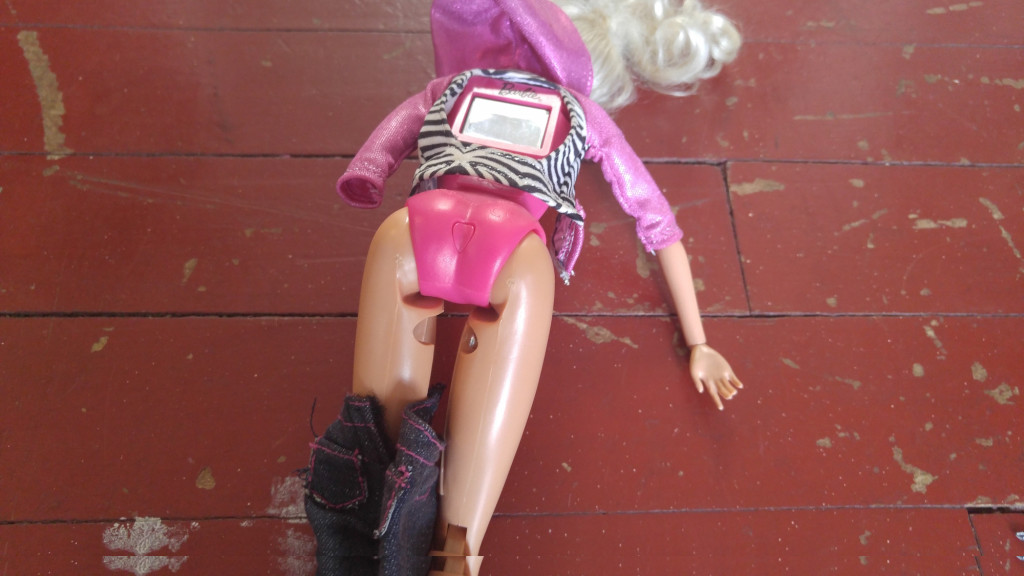 I can only imagine kids wondering if the idealized female form is some sort of robot. 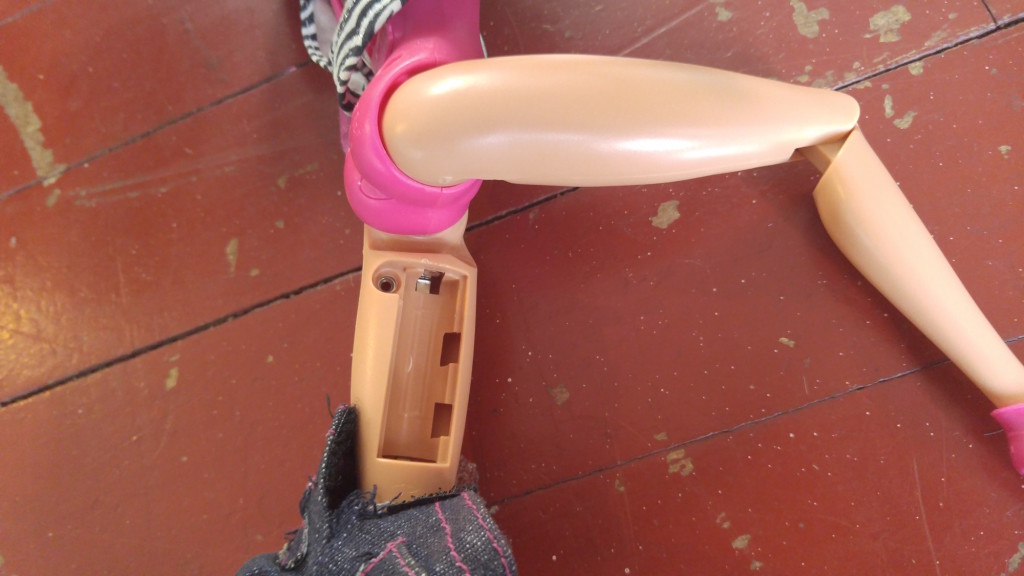 The footage it takes is great. I brought it first to the local antique store, where I shot some of the many dolls for sale.

And, of course, I had to hit up the machines at Signal Culture to do a live analog remix using the Wobbulator and Jones Colorizer.

In the evening, as dusk approached, I took Barbie to the Evergreen Cemetery in Owego, which has gravestones dating from the 1850s and is still an active burial ground.

Here, Barbie contemplated her own mortality. 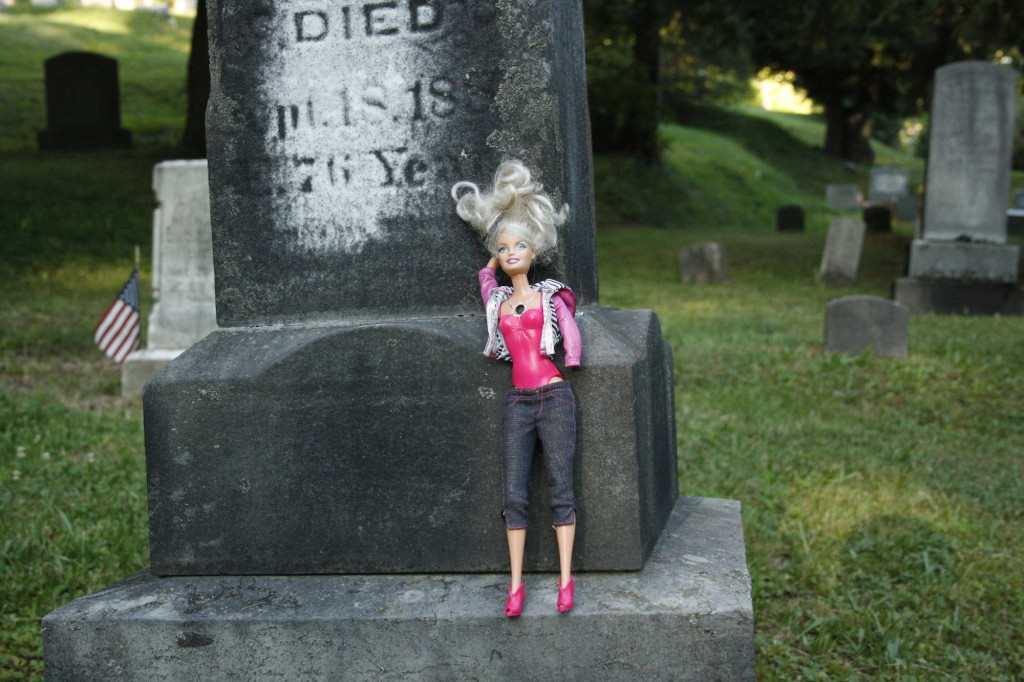 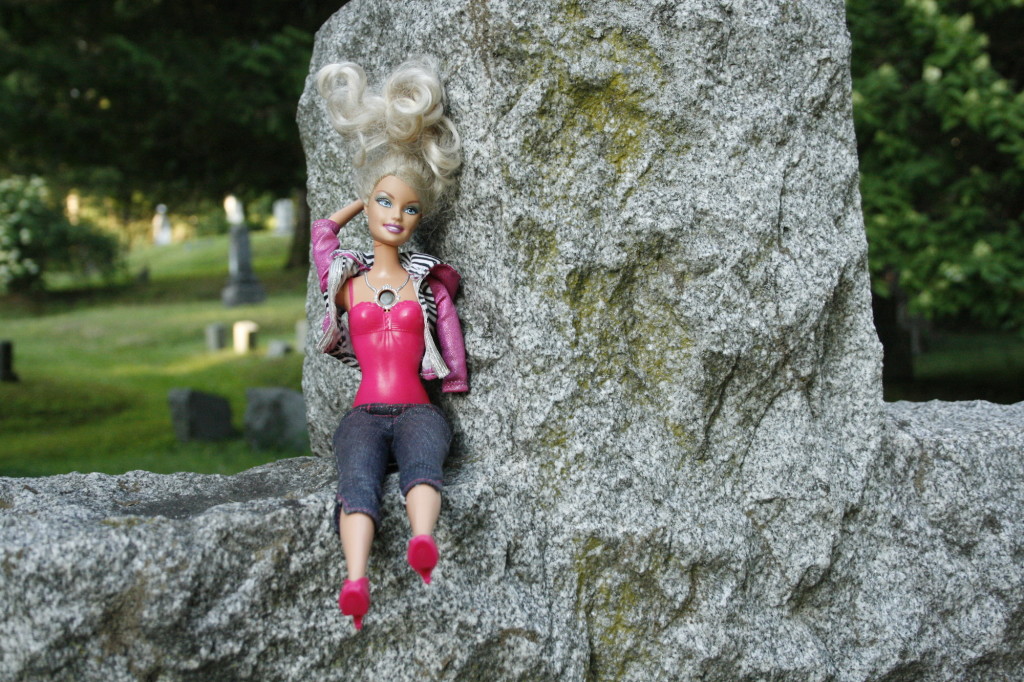 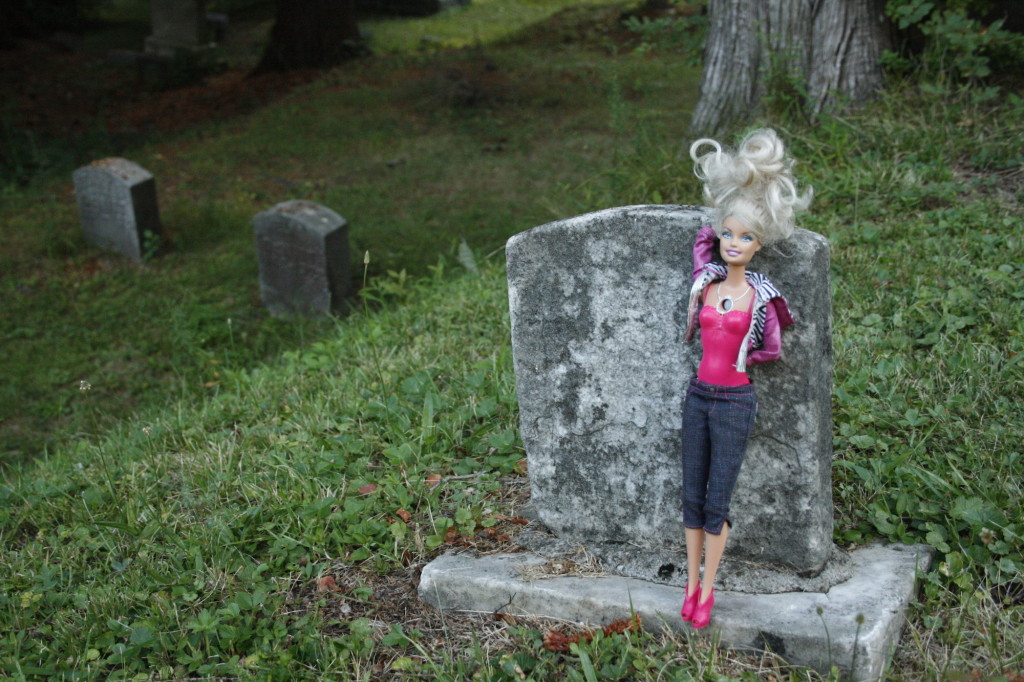 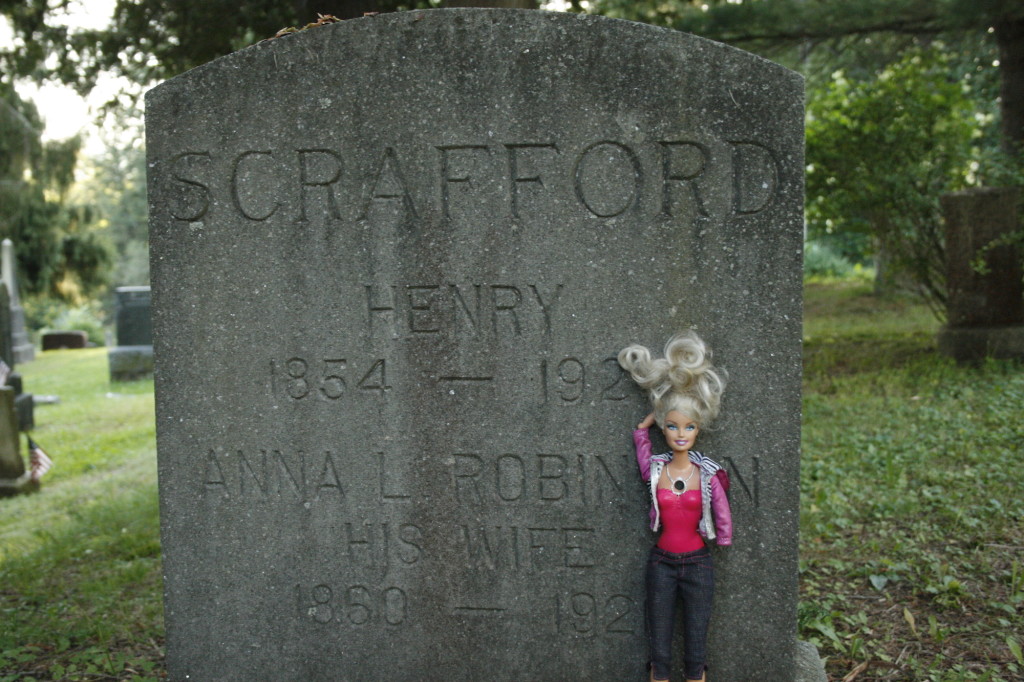 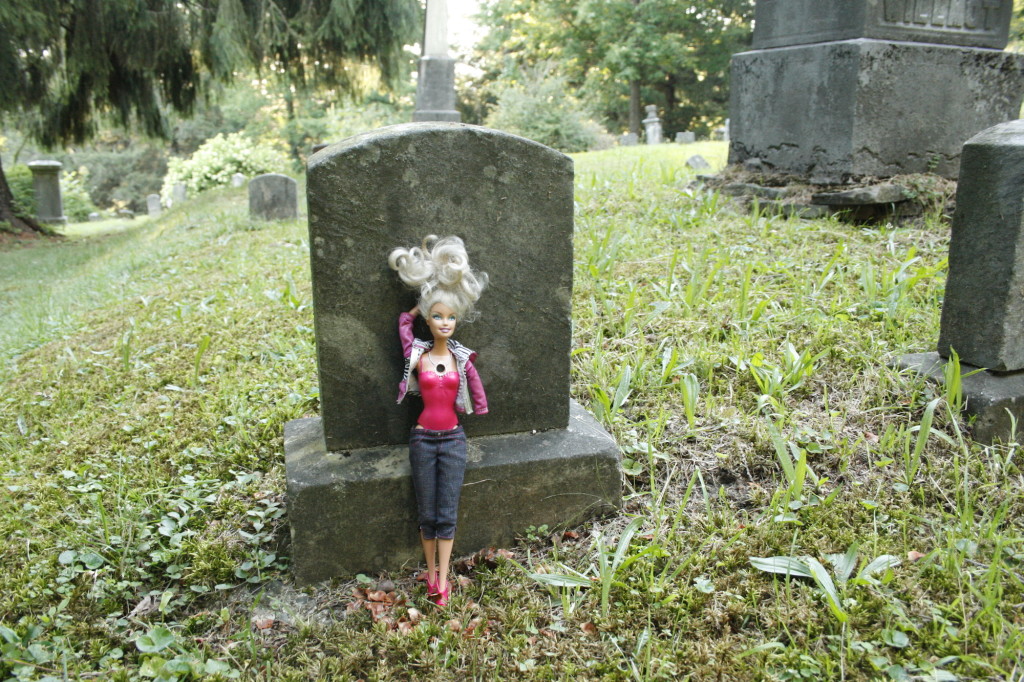 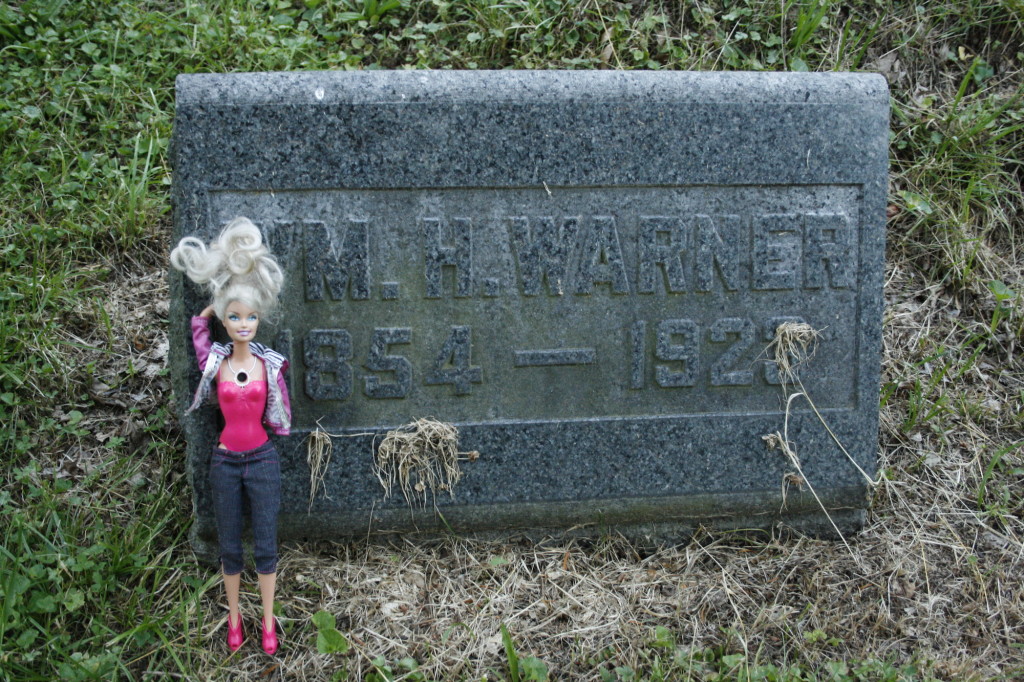 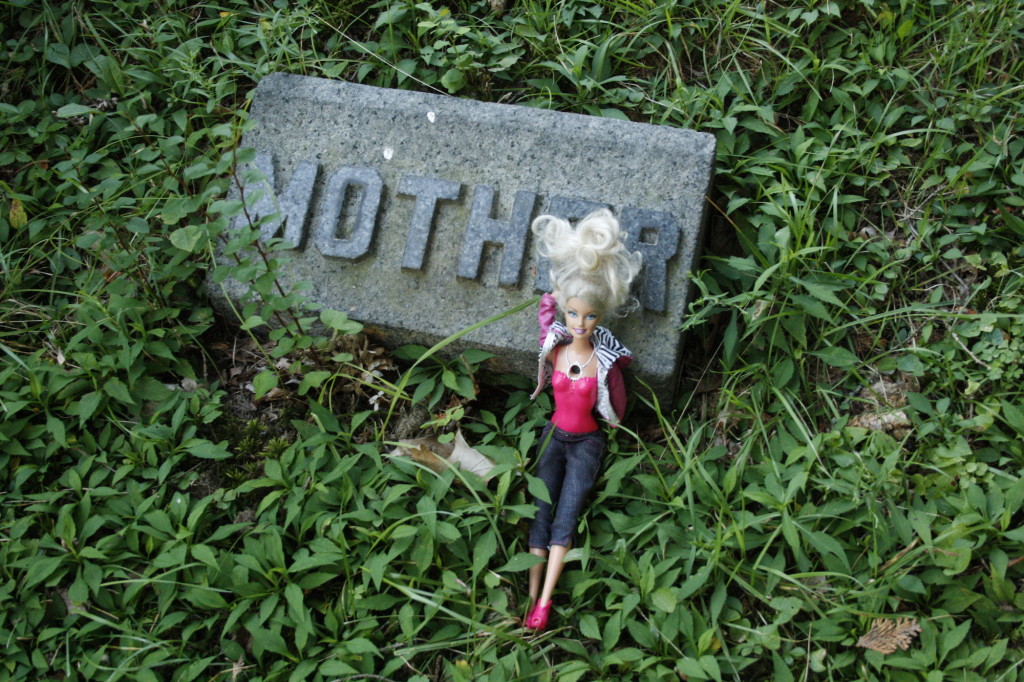 It was disconcerting for a grown man to be holding a Barbie doll with an outstretched arm to capture this footage, but I was pretty happy with the results.

I made this short edit.

And remixed with the Wobbulator. I decided to make a melodic harmony (life), with digital noise (death) in a move to mirror the cemetery — a site of transition between the living and the dead.

How does this look in my Machine Data Dreams software?

You can see the waveform here — the 2nd channel is run through the Critter & Guitari Video Scope. 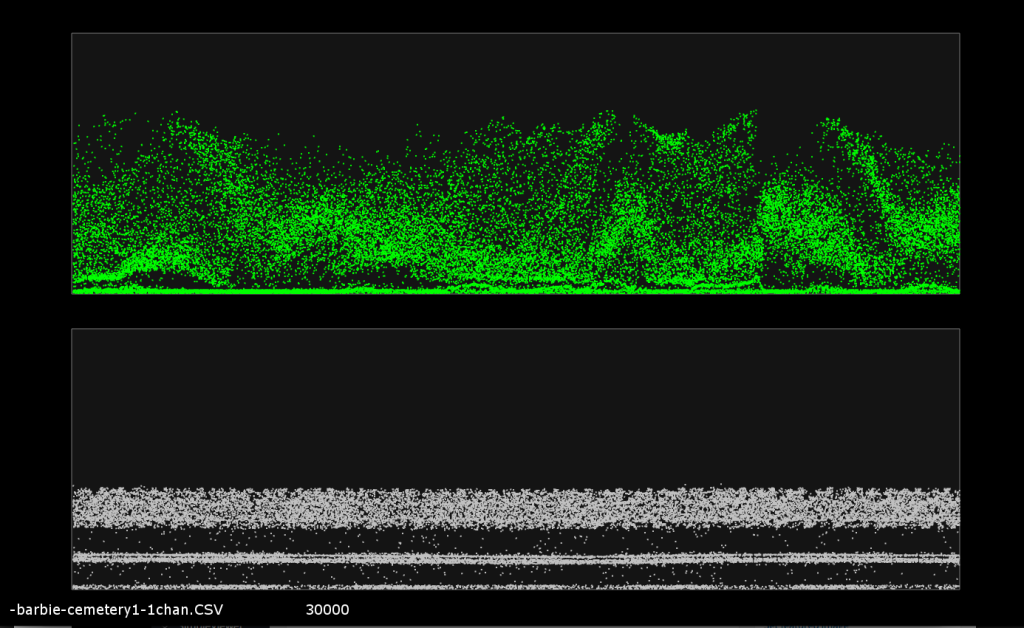 And the 3D model looks promising, though once again, I will work on these post-residency. 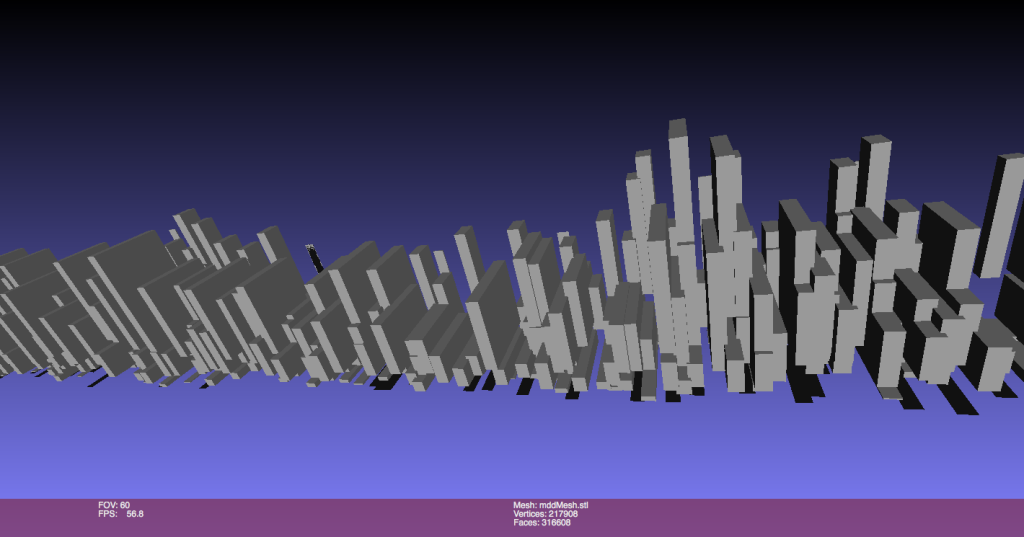