I recently achieved one of my life goals. I was on NPR!

The article, “Artists In Residence Give High-Tech Projects A Human Touch” discusses my Water Works* project as well as artwork by Laura Devendorf, and more generally, the artist-in-residence program at Autodesk. 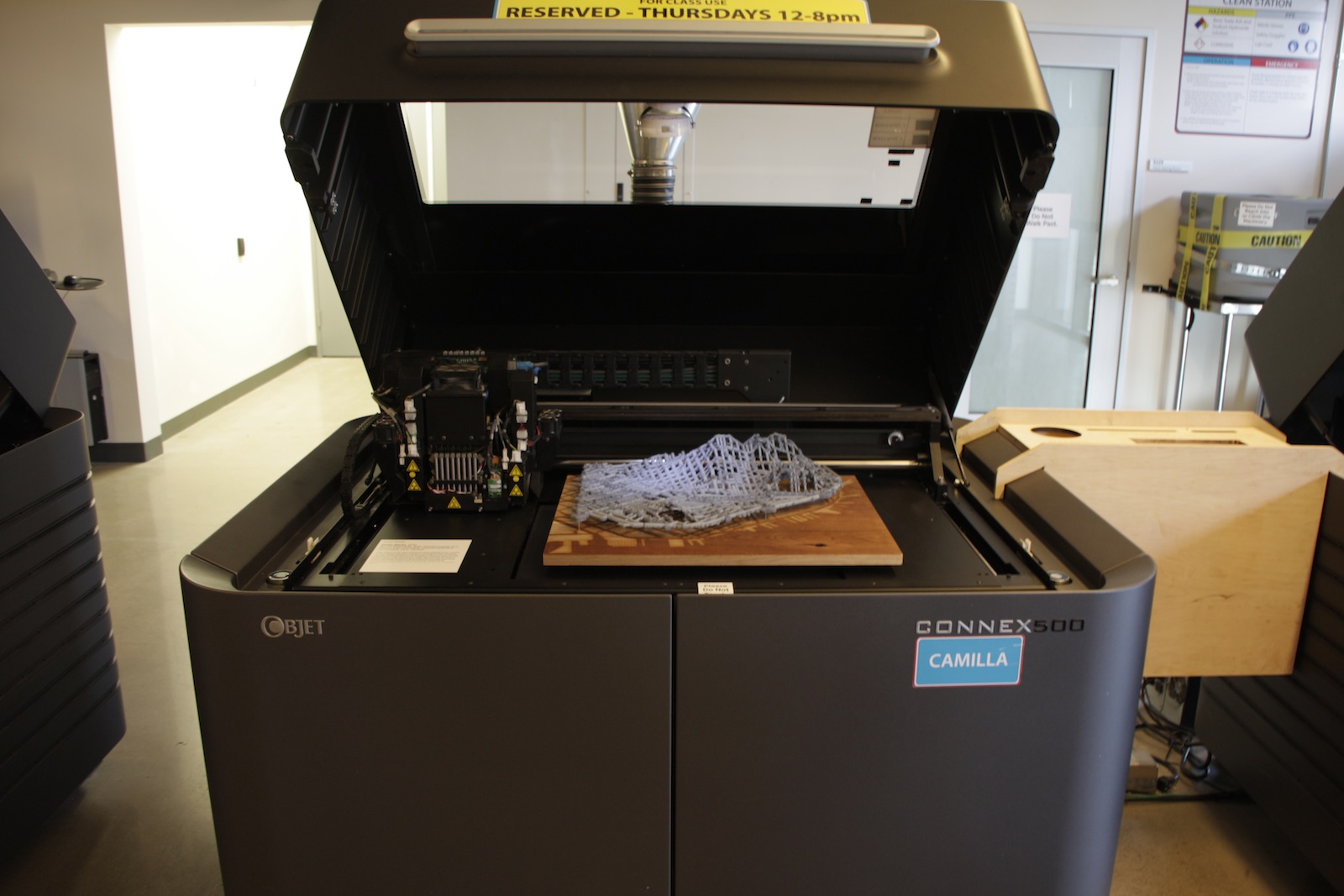 The production quality and caliber of the reporting is high. It’s NPR, after all. But, what makes this piece important is that it talks about the value of artists, because they are the ones who infuse imagination into culture. The reporter, Laura Sydell, did a fantastic job of condensing this thought into a 6 minute radio program.

Arts funding has been cut out of many government programs, at least in the United States. And education curriculum increasing is teaching engineering and technology over the humanities. But, without the fine arts and teaching actual creativity (and not just startup strategies), how can we, as a society, be truly creative?

Well, that’s what this article suggests. And specifically, that corporations such as Autodesk, will benefit from having artists in their facilities.

Perhaps one problem is that “imagination” is not quantifiable. We have the ability to measure so much: financial impact, number of clicks, test scores and more, but creativity and imagination, not so much. These are — at least to date — aspects of our culture that we cannot track on our phones or run web analytics on.

So, embracing imagination means embracing uncertainty, which is an existential problem that technology will have to cope with along the way. 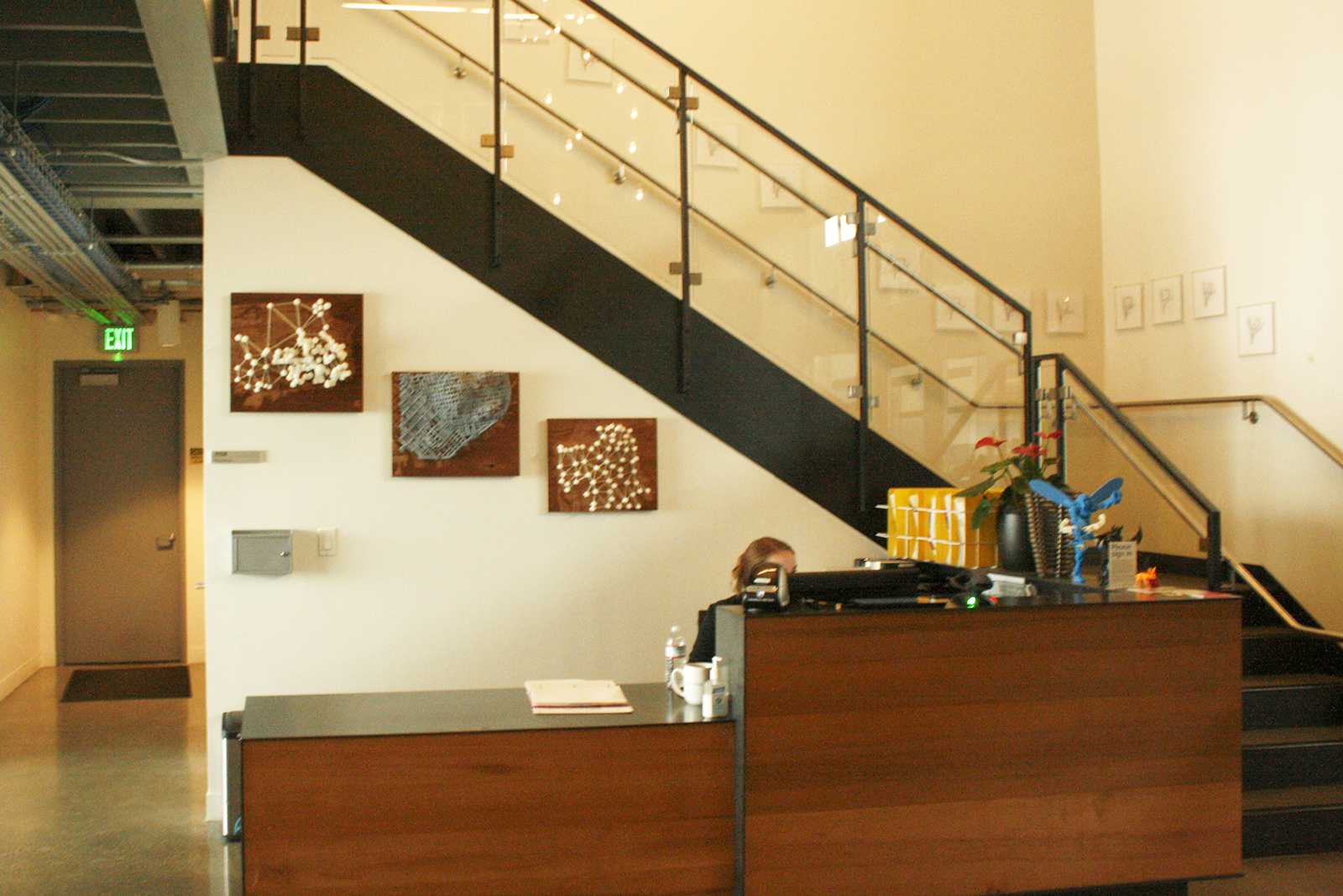 At the end of the article, the reporter talks about Xerox Parc of the 1970s, which had a thriving artist-in-residence program. Early computer technology was filled with imagination, which is why this time was ripe with technology and excitement.

This is close to my heart. My father, Gary Kildall, was a key computer scientist back in the 1970s. His passions when he was in school was mathematics and art. By the time that I was a kid, he was no longer drawing or working in the wood shop. But, instead was designing computer architectures which defined the personal computer. He passed away in 1994, but I often wish he could see the kind of work I’m doing with art + technology now. 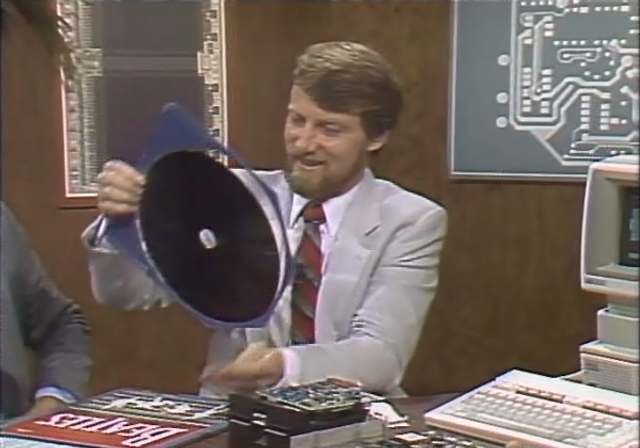 * Water Works was part of Creative Code Fellowship in 2014 with support from Gray Area, Stamen Design and Autodesk.