My exciting news is that this fall I will be an artist-in-residence at Impakt Works, which is in Utrecht, the Netherlands. The same organization puts on the Impakt Festival every year, which is a media arts festival that has been happening since 1988. My residency is from Sept 15-Nov 15 and coincides with the festival at the end of October.

Utrecht is a 30 minute train ride from Amsterdam and 45 minutes from Rotterdam and by all accounts is a small, beautiful canal city with medieval origins and also hosts the largest university in the Netherlands.

Of course, I’m thrilled. This is my first European art residency and I’ll have a chance to reconnect with some friends who live in the region as well as make many new connections. 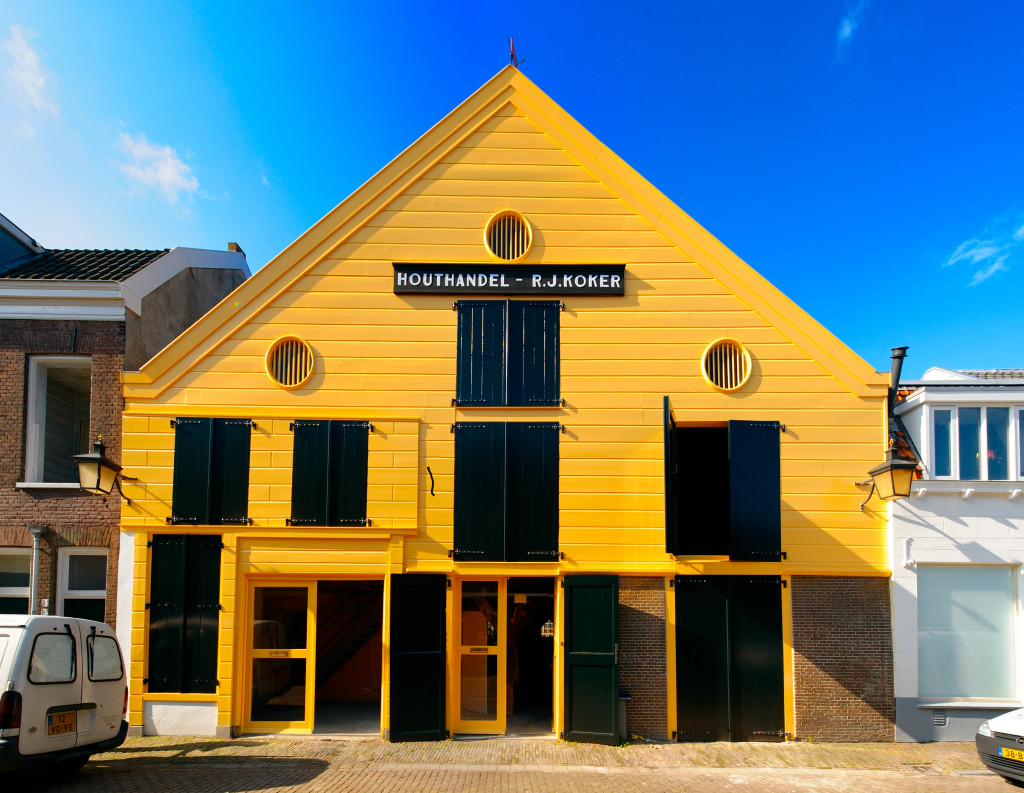 The project I’ll be working on is called EquityBot and will premiere at the Impakt Festival in late October as part of their online component. It will have a virtual presence like my Playing Duchamp artwork (a Turbulence commission) and my more recent project, Bot Collective, produced while an artist-in-residence at Autodesk.

Like many of my projects this year, this will involve heavy coding, data-visualization and a sculptural component.

At this point, I’m in the research and pre-production phase. While configuring back-end server code, I’m also gathering reading materials about capital and algorithms for the upcoming plane rides, train rides and rainy Netherland evenings.

Here is the project description:

EquityBot is a stock-trading algorithm that explores the connections between collective emotions on social media and financial speculation. Using custom algorithms Equitybot correlates group sentiments expressed on Twitter with fluctuations in related stocks, distilling trends in worldwide moods into financial predictions which it then issues through its own Twitter feed. By re-inserting its results into the same social media system it draws upon, Equitybot elaborates on the ways in which digital networks can enchain complex systems of affect and decision making to produce unpredictable and volatile feedback loops between human and non-human actors.

Currently, autonomous trading algorithms comprise the large majority of stock trades.These analytic engines are normally sequestered by private investment companies operating with billions of dollars. EquityBot reworks this system, imagining what it might be like it this technological attention was directed towards the public good instead. How would the transparent, public sharing of powerful financial tools affect the way the stock market works for the average investor? 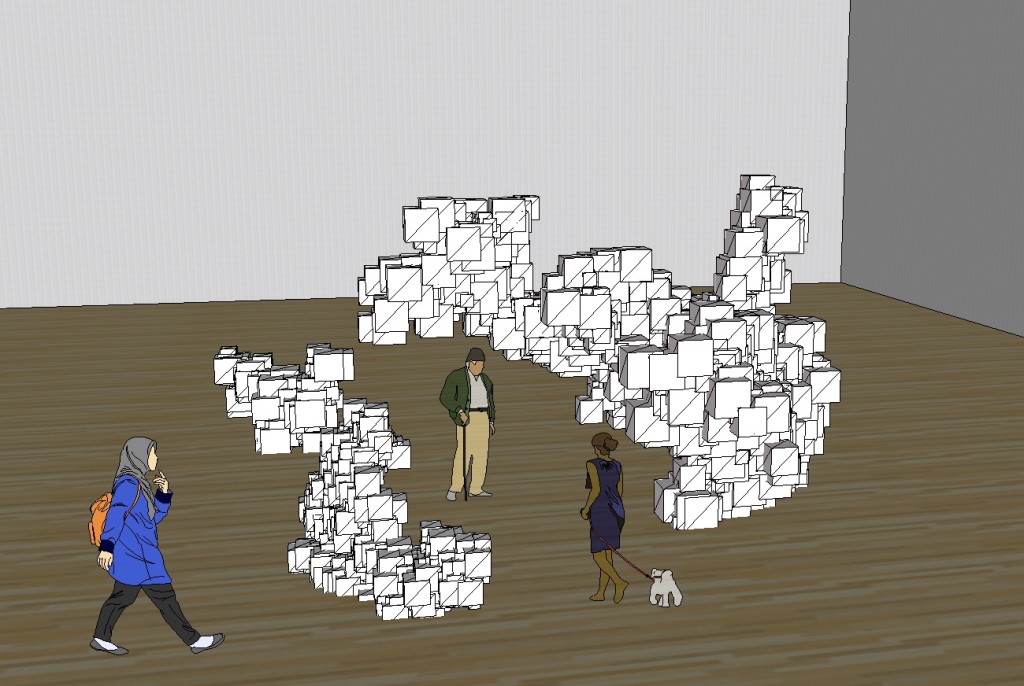 I’m imagining a digital fabrication portion of EquityBot, which will be the more experimental part of the project and will involve 3D-printed joinery. I’ll be collaborating with my longtime friend and colleague, Michael Ang on the technology — he’s already been developing a related polygon construction kit — as well as doing some idea-generation together.

“Mang” lives in Berlin, which is a relatively short train ride, so I’m planning to make a trip where we can work together in person and get inspired by some of the German architecture.

My new 3D printer — a Printrbot Simple Metal — will accompany me to Europe. This small, relatively portable machine produces decent quality results, at least for 3D joints, which will be hidden anyways. 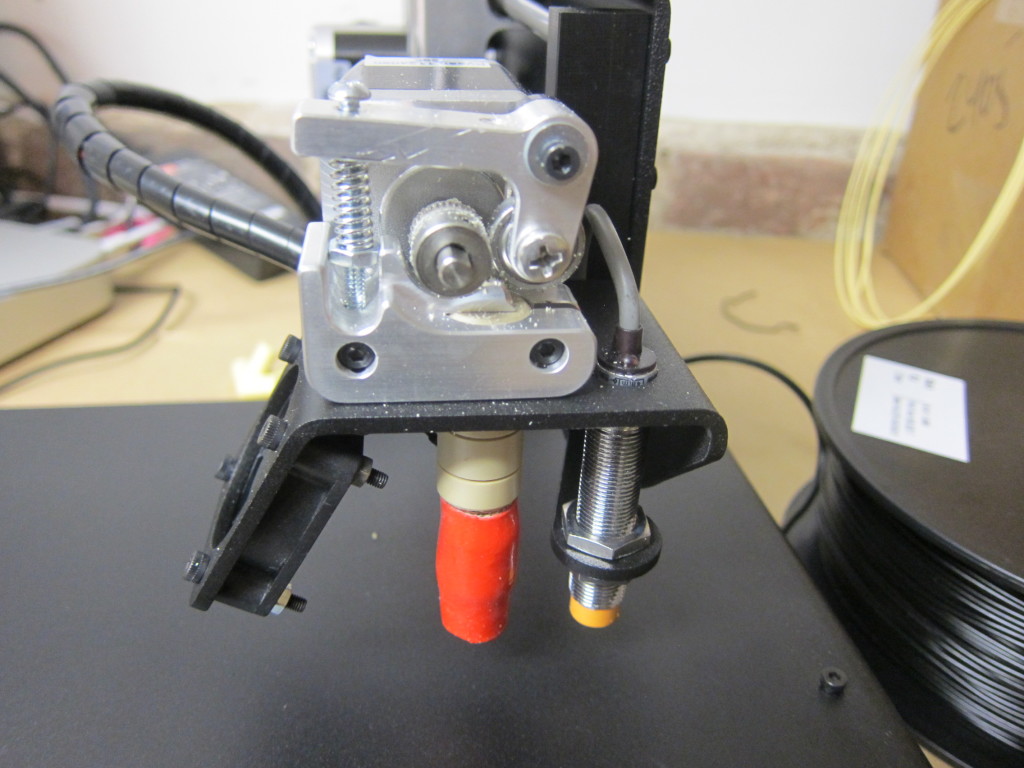 WaterWorks: From Code to 3D Print Life of Poo
Scroll to top