I’m a convert to 123D Circuits and not just because I’m an Autodesk shill (full disclosure: I’m in the residency program), but because it has the shared component library that anyone can tap into.

What I’m designing is a PCB that goes to your Raspberry Pi cobbler breakout with some basic components: switches, LEDs, and potentiometers. I’m getting some great help from one of the 123D Circuits team members. It’s going to build on some of my Raspberry Pi Instructables, as well as be a critical component in my upcoming Bot Collective project. 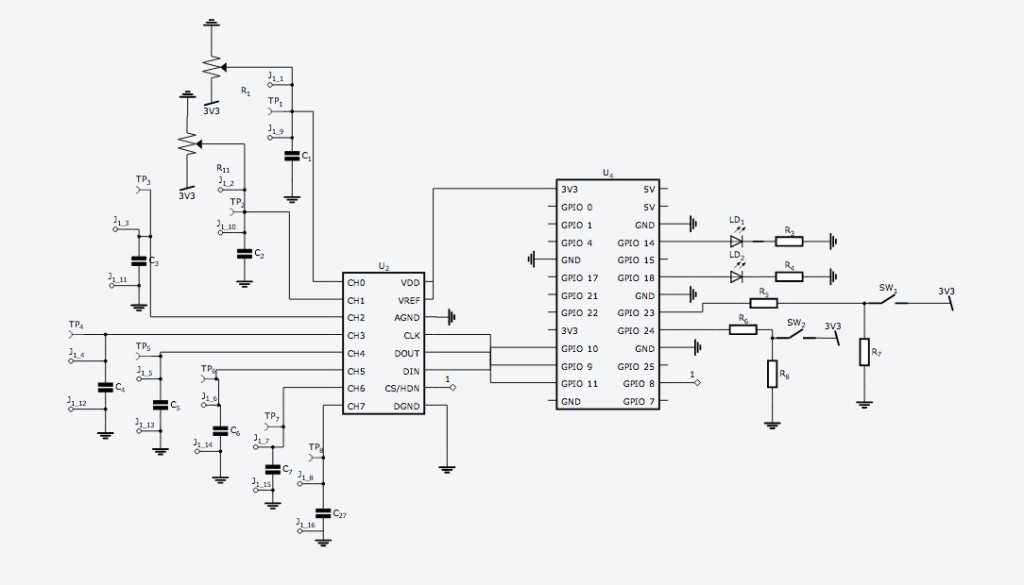 Fritzing, the other viable competitor — as much as an open source program can be considered so — has a snappier grid system and is faster. It is after all, a desktop application and doesn’t have the odd performance issues in a browser app.

However, 123D Circuits has a community. Bah, a community, why is this important?  (see below) 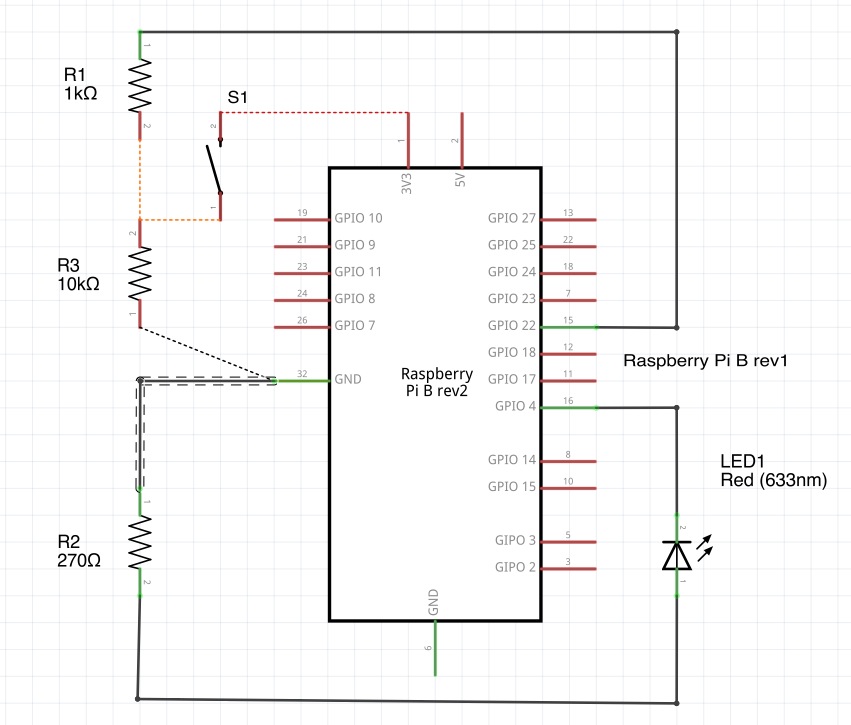 What won me over to the 123D Circuits…besides the fact that I know the some of the people who work on the product: the MCP3008 chip. I need this chip for the Raspberry Pi ADC do-all circuit that I’m building.

123D Circuits has it. Fritzing doesn’t. That’s because someone out there made the chip and now I’m using it. 123D FTW. 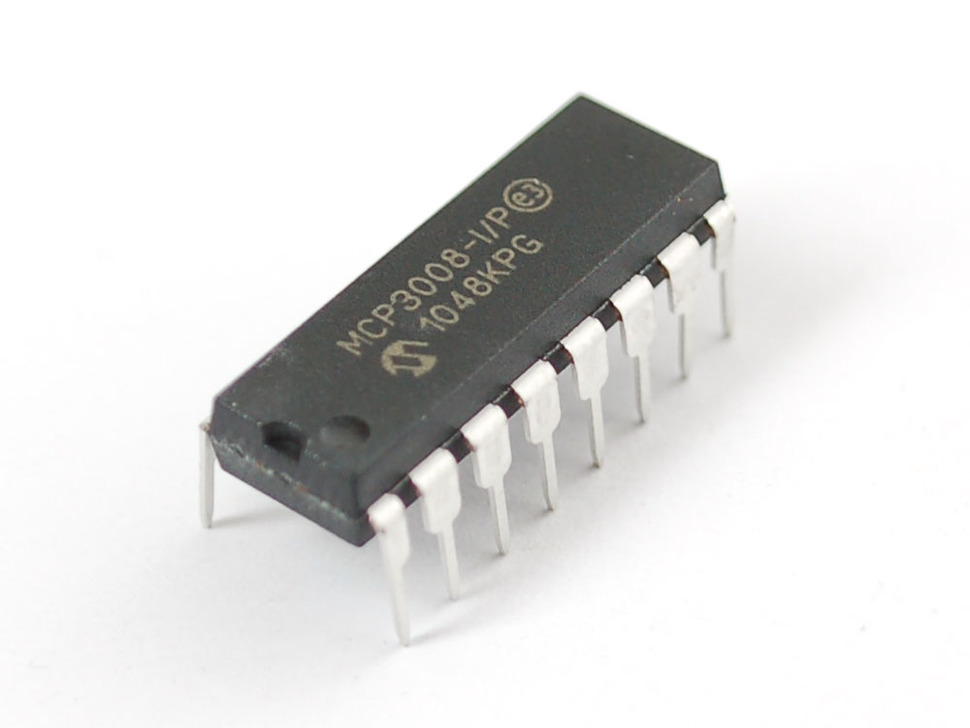