I have just completed a new Turbulence Commission for a project called “Playing Duchamp,” where based on records of his chess games, I have programmed a chess computer to play like Marcel Duchamp. You can play Marcel Duchamp here. 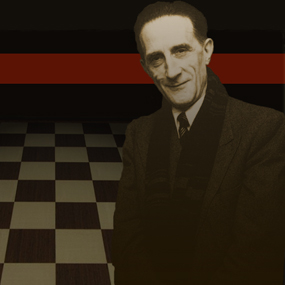 Thanks to both New Radio and Performing Arts, Inc. (Turbulence.org) and Â <terminal> at Austin Peay State University for funding and support.